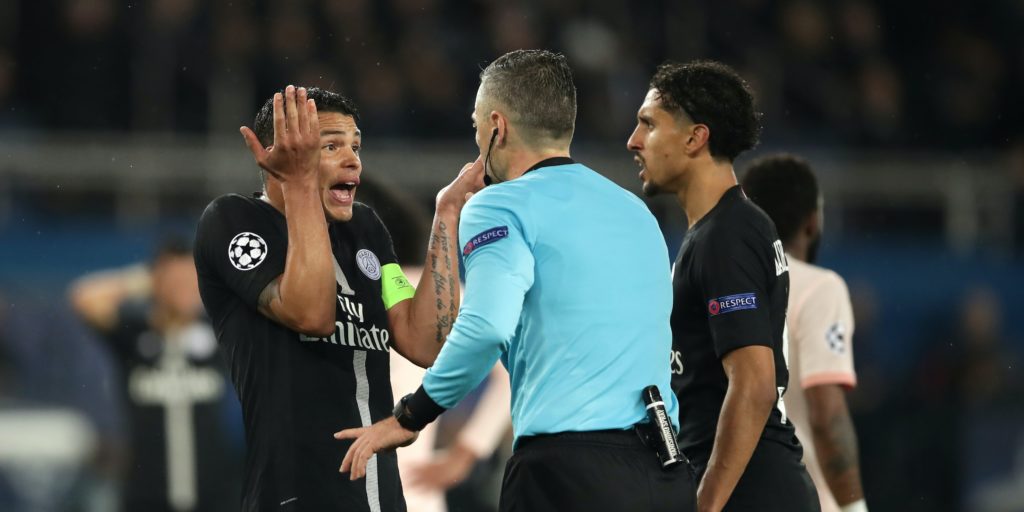 Spanish teams can train in groups from May 11.

Ligue 1 became the second major European league to be cancelled after political intervention on Tuesday, but Spain’s LaLiga inched towards a possible resumption.

French prime minister Edouard Philippe announced no sporting events, including those behind closed doors, would be permitted before September, scuppering hopes of a conclusion to the 2019-20 campaign.

The country’s top two divisions will follow the lead of the Dutch Eredivisie and end their seasons early due to the coronavirus pandemic.

Officials had been hoping teams could resume within a fortnight after plans emerged earlier this month for the league to resume between June 17 and July 25.

The government in Spain has followed a different path, lining up with its Italian counterpart by scheduling new dates for professional training to resume as part of a four-stage plan to emerge from lockdown.

As with Serie A, there is no news on potential start dates for competitive action but players will be permitted to use facilities on an individual basis from May 4, with group sessions allowed from May 11.

Announcing the decision in France, Philippe said: “The 2019-2020 season of professional sports, including football, will not be able to resume.

“It will be possible, on sunny days, to practice an individual sporting activity outdoors, obviously respecting the rules of social distancing.

“It will not be possible, neither to practice sport in covered places, nor team or contact sports.”

Paris St Germain were 12 points clear at the top of the table, with a game in hand, while they and Lyon are still involved in the Champions League – which UEFA are still considering concluding in August.

PSG are already through to the quarter-finals and intend to take up their place in the last eight, even if that means playing ‘home’ games on foreign soil.

A statement from club president Nasser Al-Khelaifi, credited to radio station RMC, said: “We respect, of course, the French government decision. In agreement with UEFA we intend to participate in the final rounds of this season’s Champions League at the time and place at which it will be organised.

“If it is not possible to play in France, we will play our matches abroad with the assurance that we will place our players and all our staff in the best possible health conditions.”

UEFA did not have any immediate comment on how the situation in France would impact upon its competitions. France’s domestic governing body, the Ligue de Football Professionnel (LFP) has announced it will meet on Thursday “to study the sporting and economic consequences of the measures announced by the prime minister”. Discussions will take place over how to finalise the standings and settle European places, promotion and relegation.

The news will have financial ramifications for the French game too, with beIN SPORTS and Canal Plus having withheld the final instalment of television money due for domestic rights while they awaited clarity over how the season could be completed.

“Professional athletes will be able to train individually starting from May 4,” he said in quotes carried by Marca.

“In the sports industry, the opening of high-performance centres with reinforced hygiene and protection measures and, if possible, shifts, is being contemplated. Medium level training sessions in professional leagues will also be allowed within phase one (beginning from May 11).”

LaLiga president Javier Tebas had earlier thrown his support behind a controlled return to action.

He said in a statement: “I do not understand why there would more danger in playing football behind closed doors, with all precautionary measures, than working on an assembly line, being on a fishing boat on the high seas.

“If important economic sectors cannot restart, in a safe and controlled manner, they could end up disappearing. That could happen to professional football.

“In other countries teams are already training, that’s the example to follow.

“In Spain, football is an important economic driver that we need to reactivate like many others. We continue to focus on this reactivation, in a responsible manner and adhering to health recommendations, as soon as possible.”