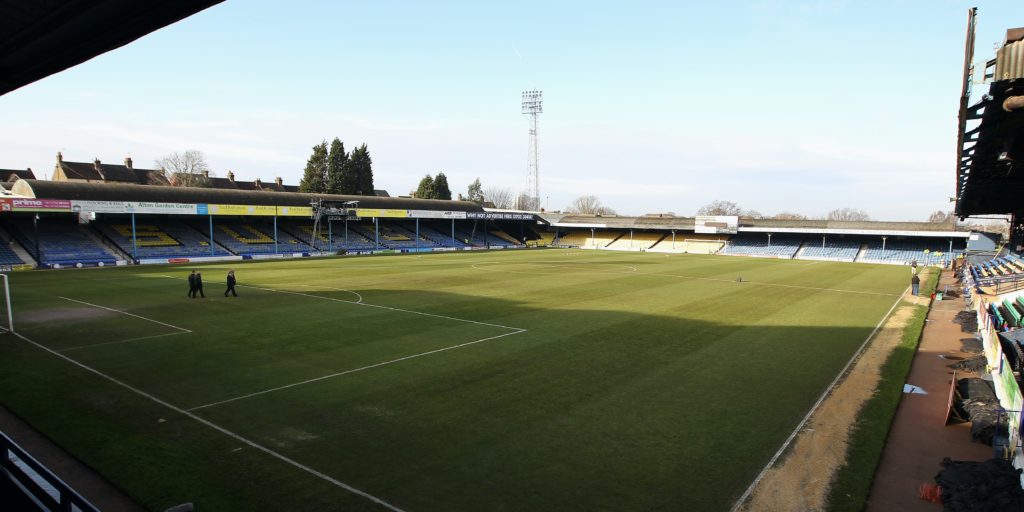 A winding-up petition against Southend has been adjourned until July 22.

HM Revenue and Customs issued the petition over an unspecified amount of tax owed by the League One club.

However, Jessica Powers, representing HMRC in the Insolvency and Companies Court on Wednesday, said it was prepared to adjourn because it had been informed of a refinancing plan.

“The club is looking to refinance but that refinancing has been delayed in the current circumstances,” she said.

“It has been a largely delayed project for obvious reasons in the current circumstances, but we don’t ask for any longer than HMRC asked for.”

Earlier this month the club announced on their official website that an agreement had been reached with the council to redevelop their existing Roots Hall ground into 502 rental homes with a new stadium being built at a site at Fossetts Farm.

Council leader Ian Gilbert told the club’s website at the time: “We have always recognised the importance of the football club to the borough and we now have the opportunity to enable them to deliver their new stadium and secure the club’s future. So this is a win-win situation.”

Southend chairman Ron Martin said earlier this month that six players had been furloughed under the Government’s coronavirus job retention scheme, along with 59 backroom staff.