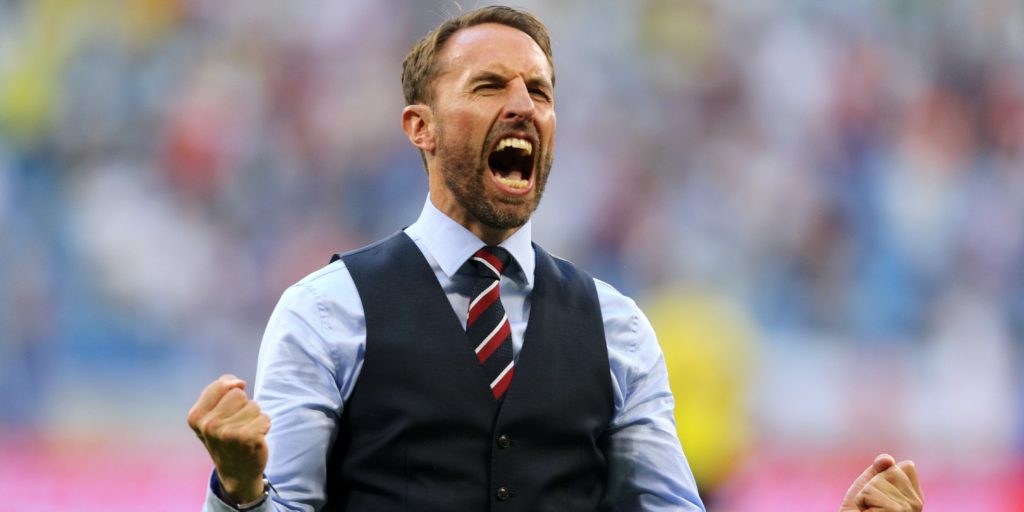 The former England defender has led England to the semi-finals of the World Cup and the Nations League.

Gareth Southgate admitted “nothing will be as fulfilling” as managing England, who he believes are capable of further improvement under his stewardship.

The 49-year-old is nearing four years at the helm of the national side and, during that time, he has overseen their run to the semi-finals of the 2018 World Cup as well as a third-place finish in the inaugural Nations League last year.

Those achievements bucked the recent trend of underwhelming displays at major tournaments but Southgate is hopeful of further progress if he is given the chance, with his deal running until the end of the 2022 World Cup.

Speaking to GQ before lockdown measures were introduced in the UK, Southgate said: “For me personally, I feel as if we can still improve. Hopefully there’s still enough goodwill for me to be the person that leads us forward.”

While the burden of leading England has weighed heavily on some coaches in the past, Southgate relishes all it entails, both on and off the pitch.

Indeed, he revealed he would struggle to find another position as rewarding.

“I know it’d be very hard to find a role that would mean as much to me and that would be as fulfilling,” he added.

“As England manager, there’s the team and winning, but you can also affect some bigger aspects of society and try to be a force for good, with projects we can be involved with, charities we support or young people we can inspire.

“I know there won’t be another role in my life through which I have that opportunity to make a difference. In that sense, nothing will be as fulfilling.

“And I know to win with this team, nothing would mean as much to me.”

:: Read the full feature in the June issue of GQ available via digital download and on newsstands Thursday May 7