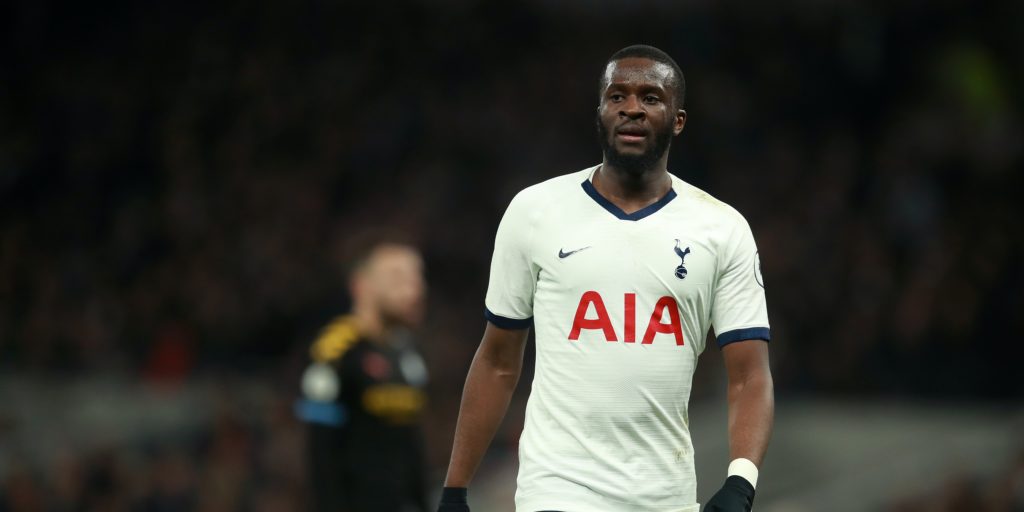 Ndombele has been linked with Liverpool and Barcelona.

Tottenham have no intention of allowing record-signing Tanguy Ndombele to leave the club this summer.

Ndombele has been linked with a move away from Spurs after a difficult first season in the Premier League, with reports suggesting Barcelona and Liverpool will try and sign him.

However, the PA news agency understands the north London club will not be letting the France international leave whenever the transfer window reopens, either on loan or permanently.

The 23-year-old joined Spurs last summer for a club-record fee of GBP 55million plus add-ons from Lyon, but has struggled to make an impact in his debut campaign in England.

He has found it difficult to cope with the physicality of the league, suffering repeated injury problems, and has only produced the goods in fleeting moments.

Speculation about his future has been rife ever since boss Jose Mourinho singled him out for criticism after the 1-1 draw at Burnley – the club’s last Premier League game before suspension.

But Mourinho’s commitment to his club’s record signing was clear, when – with the country in the first few weeks of a lockdown – the Portuguese was spotted holding a one-on-one training session with the midfielder in a public park.

Rumours have continued to circulate, with Barcelona, Liverpool and Lyon among his reported suitors, but after French media suggested Ndombele was considering his future at the club, he appeared to nail his colours to his mast by posting an Instagram video of this season’s highlights, with the caption “nothing to report”.