Stenhousemuir back calls for independent inquiry ahead of SPFL vote 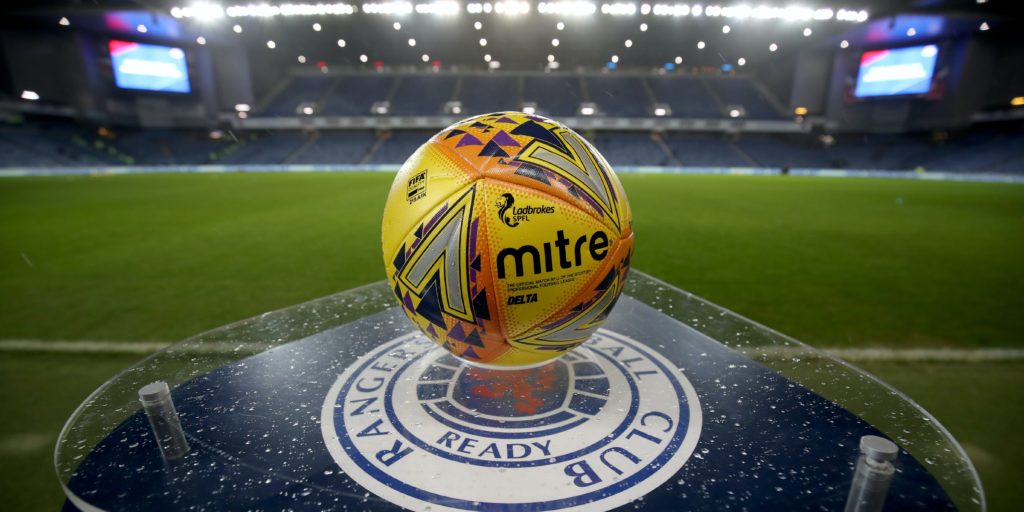 Attempts to force a probe are expected to fail.

Stenhousemuir became the latest club to give their public backing to calls for an independent inquiry shortly before the Scottish Professional Football League’s extraordinary general meeting began.

The League Two side joined the likes of Aberdeen, Partick Thistle and Inverness in announcing their intention to vote in favour of the resolution put forward by Rangers, Hearts and Stranraer.

Attempts to force a probe are expected to fail given 32 of the 42 clubs need to vote in favour and the six clubs with representatives on the SPFL board apart from Rangers will vote against it.

But Rangers are likely to continue their campaign against the SPFL hierarchy if they get a significant chunk of votes.

Like Aberdeen, Stenhousemuir voted in favour of the SPFL resolution which ended the lower-league season and called it on a points-per-game average, and gave the board the authority to do the same for the Premiership.

A statement from Stenny read: “There is no doubt that the last few weeks have been challenging, and at times embarrassing for Scottish football.

“It is vitally important for the good of the game that we try to find solutions that can move matters forward, as opposed to what feels like being stuck in a constant battle of recriminations.

“Our support for the resolution is not about retribution and is not aimed at anyone individually or collectively. Instead we hope that it can lead to greater transparency and provide a foundation for ending the mistrust that has crept into our league organisation.

“We are voting for, and demanding change to the way we govern ourselves and to the culture that defines who we are, what we do, how we present ourselves, and how we reach decisions that affect all member clubs.

“We believe that supporters of all clubs are fed up with the self-destruction and in-fighting that holds the game back, and instead want to see a league body that is focused on building a positive future for our game.

“We believe the wider public is fed up with the tribalism & negativity, and would rather see a league body that is united in mutually supporting clubs and communities throughout this crisis.

“We believe that an independent review will offer much needed clarity and the chance for those on all sides who have been accused directly or indirectly to clear their name. “

Rangers demanded an independent probe – and the suspension of SPFL chief executive Neil Doncaster and legal adviser Rod McKenzie – inside 24 hours of the suggested April 10 deadline for the resolution, which was backed by 81 per cent of clubs. The SPFL has refuted several allegations made by Rangers.

On the eve of Tuesday’s vote, Brechin and Dunfermline also rebuffed claims reported in a dossier sent to clubs by Rangers last week.

Brechin “categorically refuted” allegations that their chairman, Ken Ferguson, who is also an SPFL board member, had called League Two clubs and wrongly told them Inverness had changed their mind and were going to back the resolution.

A statement read: “In addition to anecdotal evidence from all of the other League 2 clubs, we have in our possession verification from each club that no such call was made.”

Another SPFL board member, Dunfermline chairman Ross McArthur, rejected claims from Inverness that he had issued a “threat” regarding sharing prize money equally, stating he was pointing out a “potential consequence” of an alternative proposal which would have effectively rendered the season null and void.