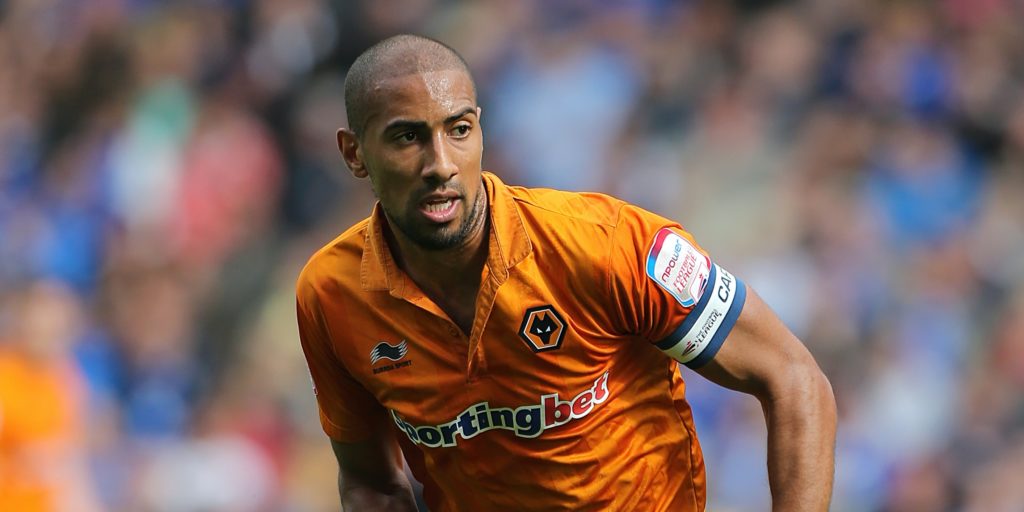 Former Wolves captain Karl Henry believes the Premier League’s return will never be 100 per cent safe for players but insists they need to finish the season.

The ex-QPR and Bolton midfielder sympathises with players after spearheading a drive to raise GBP 50,000 for Wolverhampton’s New Cross Hospital in the fight against coronavirus.

The Premier League is aiming to return next month after it was halted in March because of the global pandemic, although Manchester City’s Sergio Aguero and Watford’s Troy Deeney are just two who have raised safety concerns.

And Henry, who made 127 top-flight appearances, recognises the dangers players face if they return.

“It’s a really tricky one, I’ve gone from one opinion to the other. One thing I do think is the season needs to be finished,” he told the PA news agency.

“They need to do everything they can to finish the league, provided it’s safe as it can be.

“Can it ever been 100 per cent safe? Of course it can’t. People are going to have to go back to work while coronavirus is still present – so there’s going to be a risk for everybody, in every sector.

“Most of those sectors are able to have social distancing and there’s an element of safety, within football it’s just not possible.

“The worry is if someone does have it, they play and 15 players end up getting it, how long will that delay things? There are lots of arguments over what to do.”

The 37-year-old was born there and, growing up, had treatment for asthma.

“I was born there and had asthma treatment until I was 16. It felt like a second home I was there so much,” Henry, who won promotion with Wolves in 2009 and made 272 appearances for the club.

“They need to extend their ICU facilities for this fight. When I heard they needed funds I thought ‘What can I do?’ I just wanted to get something going.

“It was only four weeks ago I set the fund up. We’re all glad to be able to help, like so many people.

“The club has also done a ridiculous amount, they have given up the indoor arena for the council to help with logistics.

“Fosun (Wolves’ owners) have been brilliant, they haven’t furloughed anyone, they made their intentions clear and they have really dug deep to help the city.

“There’s almost a moral obligation to do your bit. I can’t speak for every footballer but I can guarantee they’ll be a lot more helping people than in the papers.”