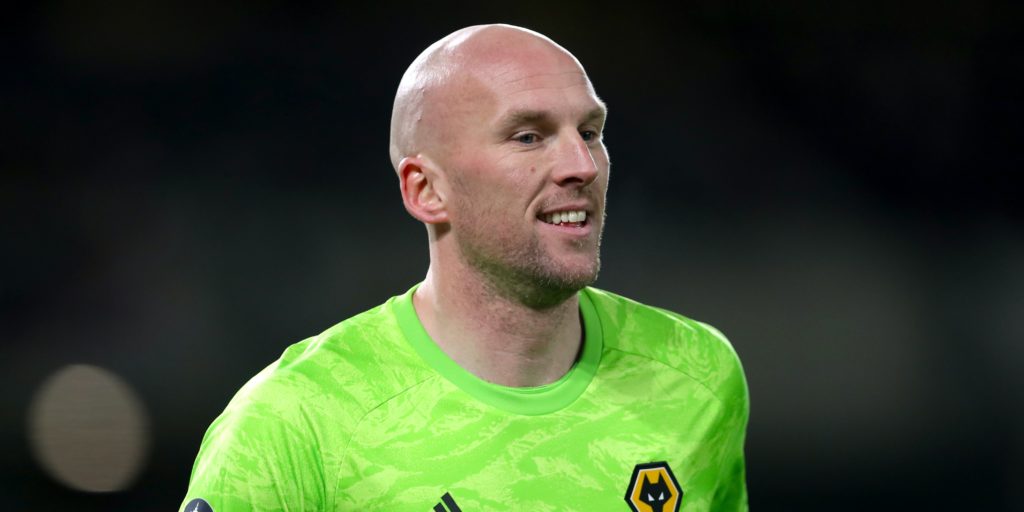 Ruddy arrived at Molineux in 2017.

Wolves have exercised the option in John Ruddy’s contract which will keep the back-up goalkeeper at Molineux for the 2020/21 season.

Ruddy joined the midlands club in July 2017 after seven years with Norwich and he played 45 times in his first campaign as Wolves gained promotion to the Premier League.

He has played just once in the league since then as Portugal’s Rui Patricio has leapfrogged him in the pecking order, with Ruddy’s outings almost exclusively limited to the cup competitions.

But Wolves said in a statement on their website: “Wolves have exercised the option in John Ruddy’s contract, keeping him at the club for the 2020/21 campaign.

“The goalkeeper, who has turned out 60 times for Wolves, has been a key member of our squad since 2017/18 season and his contract extension tops the club’s retained list.”