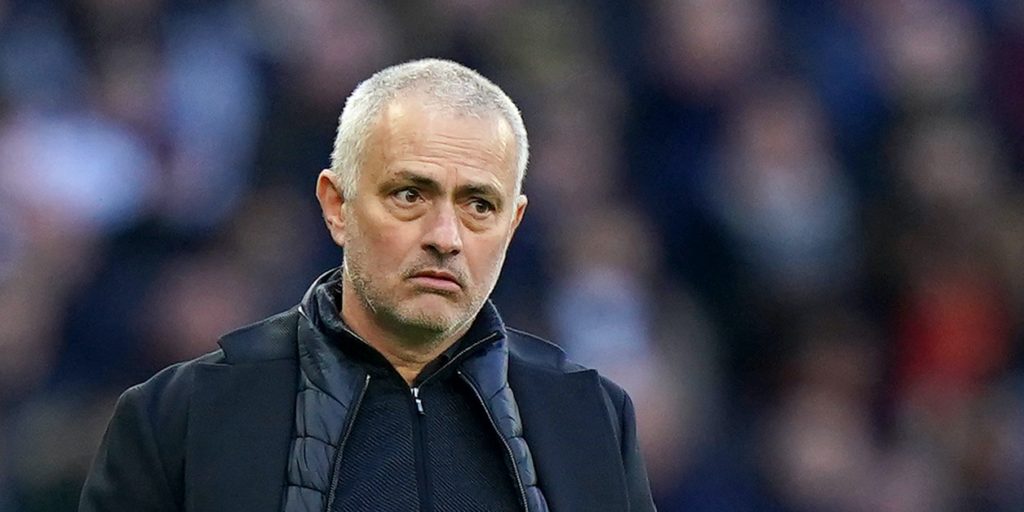 Mourinho expects big fees to be a thing of the past.

Tottenham boss Jose Mourinho has predicted a drastic change in the transfer market once football returns.

The 57-year-old expects big fees to be a thing of the past for now after the coronavirus pandemic.

But Mourinho believes the Premier League, and leagues around the world, will need a different approach with the coronavirus crisis hitting clubs’ finances.

“It is normal you are going to have a different market, I don’t see the world – especially the football world – ready for some crazy numbers we used to have,” he told Sky Sports.

“The first questions after that is will be when will the transfer window be? I don’t think it will be in July or August anymore, it has to go further than that.

“I would like my club to be what I know what we will be: sensible, balanced and not going to spend rivers of money. We are trying to respect the situation, not just the football but the situation in the world and society overall.

“But it is the last thing we are thinking, we are not thinking about it. There are no talks about it. We think about safety and following every rule.”

The Premier League is yet to set a date for a return and players have not resumed full-contact training.

Top flight clubs are expected to green light phase two of training on Wednesday as they inch closer to a restart after being postponed in March.

The Bundesliga has already resumed and Mourinho wants to follow by playing again, with a visit of former club Manchester United their next fixture.

“Since the moment the Bundesliga started, since the Portuguese and Spanish leagues announced a date to re-start, that is the most difficult moment for us,” he said.