Premier League set for June 17 return with every match televised 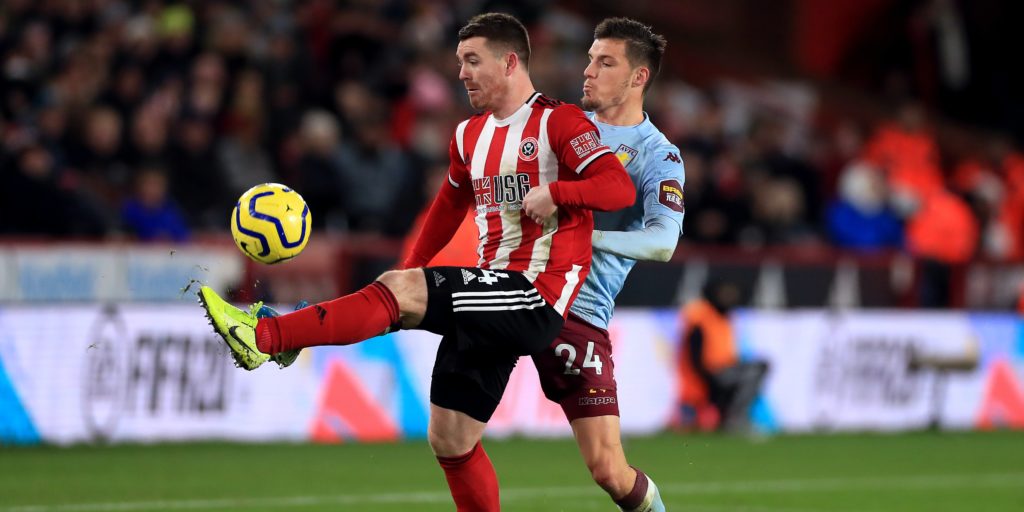 The restart is still subject to Government approval.

The Premier League is targeting a June 17 return, with all 92 matches remaining in the 2019-20 season set to be televised in a feast of football.

The Government must still give the green light to the competition resuming behind closed doors as the country continues along its road map to recovery amid the coronavirus pandemic.

But football fans can now begin to look forward to Premier League football again after what by then will have been a break of more than three months, with the English professional game having been shut down since March 13.

The first matches will take place on Wednesday, June 17 – the rearranged fixtures between Aston Villa and Sheffield United and Manchester City v Arsenal.

That will mean all 20 clubs will have played 29 matches heading into the weekend of June 19-21, when the first full round of games are set to be played.

All the Premier League’s broadcast partners will screen matches live under the new agreement, including the BBC, which means the corporation televising a live Premier League match for the first time since the competition’s foundation in 1992.

Sky Sports announced on Thursday evening that 25 of the 64 matches it would televise would be available free to air. It is understood the clubs reached an agreement in principle on the rebate to broadcasters due to the delay to the season.

“Positive to see further steps on the return of football today,” he wrote.

“I’ve been pushing for as many games as possible to be free to view & for the return of the top league to support the whole football family.

“We are still working on govt guidance before we green light sports’ return.”

There are still hurdles to clear – notably agreements over where the matches will be played, with neutral venues still under discussion, and also an agreement on a model for curtailing the season should it become necessary. Both remain works in progress.

It is understood both issues were discussed at Thursday’s meeting, but there has been no official word on either subject as yet.

Dowden’s reference to “supporting the whole football family” also indicates the hope from Government that the Premier League restart may put it in a position to provide financial help to the EFL, where League One and Two clubs are facing up to the prospect of ending their seasons.

“But this date cannot be confirmed until we have met all the safety requirements needed, as the health and welfare of all participants and supporters is our priority.

“Sadly, matches will have to take place without fans in stadiums, so we are pleased to have come up with a positive solution for supporters to be able to watch all the remaining 92 matches.

“The Premier League and our clubs are proud to have incredibly passionate and loyal supporters. It is important to ensure as many people as possible can watch the matches at home.

“We will continue to work step-by-step and in consultation with all our stakeholders as we move towards resuming the 2019/20 season.”

Top-flight clubs are making their way back to contact training after protocols were agreed on Wednesday. The latest round of testing produced just four positives from three different clubs, out of 1,008 samples gathered.

Chelsea midfielder N’Golo Kante has returned to the club’s Cobham training ground this week and is conducting solo runs away from his team-mates, having previously been granted leave after expressing fears over coronavirus.

The rest of Frank Lampard’s squad stepped up to phase two contact training on Thursday.