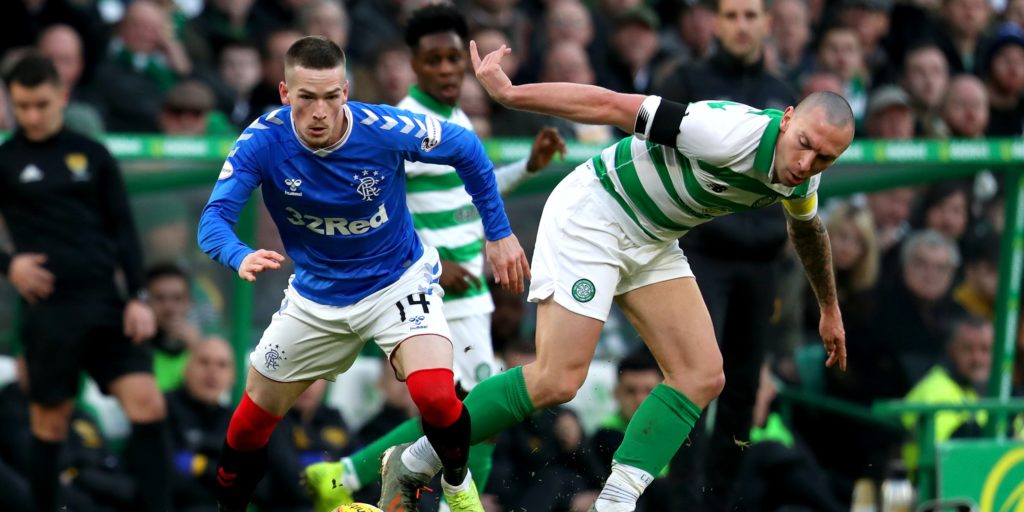 Green light given to top-tier clubs to resume training next month.

Scottish football has a plan in place to begin the 2020-21 Premiership season on time at the start of August.

The Scottish Government has given the green light for top-tier clubs to resume training in June, according to Scottish Professional Football League chief executive Neil Doncaster.

And it is hoped the coronavirus situation in the country – which caused the curtailment of the 2019-20 season – will allow for the next campaign to start on the weekend of August 1-2.

Doncaster and Scottish Football Association counterpart Ian Maxwell made a presentation to Government officials on behalf of football’s Joint Response Group (JRG) on Friday and “recommended lifting the Scottish FA’s suspension of football, for the Scottish Premiership only, from June 11”.

A JRG statement added: “This will enable Premiership clubs to begin preparations to ensure their training grounds and stadia are equipped to deal with the increased safety measures necessary to create biosecure environments for players and staff, including the ability to undertake the necessary testing procedures and observing stringent training and matchday protocols.

“It will also provide sufficient period for clubs to begin a phased return to pre-season training in line with the Government’s phasing programme, beginning with individual sessions and evolving into smaller groups at the appropriate time before entering into full squad training and preparation prior to the scheduled start date.

“We are fully aware that the third stage of a return to professional football, the ability for fans to return to grounds, will not happen immediately due to the Government’s social-distancing and mass-gathering measures to counteract the spread of coronavirus. We will continue to plan for the gradual reintroduction of fans as soon as it is deemed safe to do so by the medical experts.”

Doncaster said: “We are delighted that the Scottish Government have given the green light to the resumption of football training in June.

“We now have a firm target of starting the 2020-21 Premiership season on the weekend of August 1 and that’s a major step forward. We will continue working with the Championship, League One and League Two to gauge their ability to start the season and if so, when – which may vary hugely between clubs.”

Maxwell added: “As the governing body, we will continue to engage with government and key stakeholders to provide a similar plan for the return of the game at all levels of Scottish football.

“While acknowledging that the current testing regime required to be observed will be prohibitive for most clubs out with the Premiership at this time, we are aware that there are hundreds of thousands of players across the Scottish football landscape looking for clarity on when they can return to action.

“In particular, the paused Scottish Women’s Premier League is keen to restart and we will be discussing with stakeholders the process to restart the women’s senior game in line with the Government’s route map out of lockdown.”

Minister for public health, sport and wellbeing Joe FitzPatrick said: “Any proposed dates for resumption behind closed doors must be provisional and subject to wider public health considerations. However, I know everyone involved will welcome some clarity to assist planning.”