Home News On this day in 2004: Claudio Ranieri leaves Chelsea

On this day in 2004: Claudio Ranieri leaves Chelsea 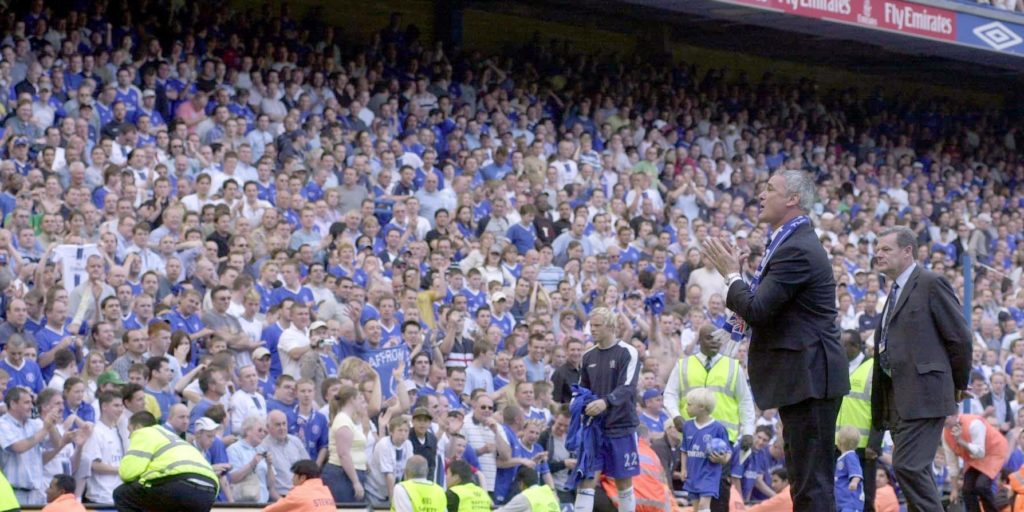 The Italian had a four-year stint at Stamford Bridge.

On May 31, 2004 Chelsea sacked Claudio Ranieri after four years in charge.

Here, the PA news agency takes a look back at his dismissal and his spell at Stamford Bridge.

Italian Ranieri took over from Gianluca Vialli in September 2000 and quickly earned the nickname ‘Tinkerman’ for constantly changing his team around. He delivered Champions League football for the first time in 2003 and took them to the FA Cup final in 2002, but could not take them to the very top of the English game.

His job changed forever in 2003 when Roman Abramovich took over the west London club. Suddenly, Ranieri had endless money to spend, splashing out GBP 120million ahead of the 2003-04 season. But with that came expectation and it soon became clear that Abramovich was not going to settle for anything less than the best. The Russian was spotted with England manager Sven-Goran Eriksson shortly after becoming owner and the axe was hanging over his head. Despite that, he led Chelsea to second place, their best-ever Premier League finish at that time – finishing only behind invincible Arsenal -while they also got to the last four of the Champions League.

Despite that improvement it was not enough for Abramovich, who pulled the trigger not long after the season finished, with Ranieri gaining sympathy across the football community. He was replaced by Porto manager Jose Mourinho and although Abramovich received criticism for the decision, it was an inspired appointment as the self-appointed Special One delivered back-to-back Premier League titles. Ranieri went on to manage a host of top European clubs and eventually got his hands on the Premier League trophy 12 years after leaving Chelsea when he led Leicester to an incredible title.