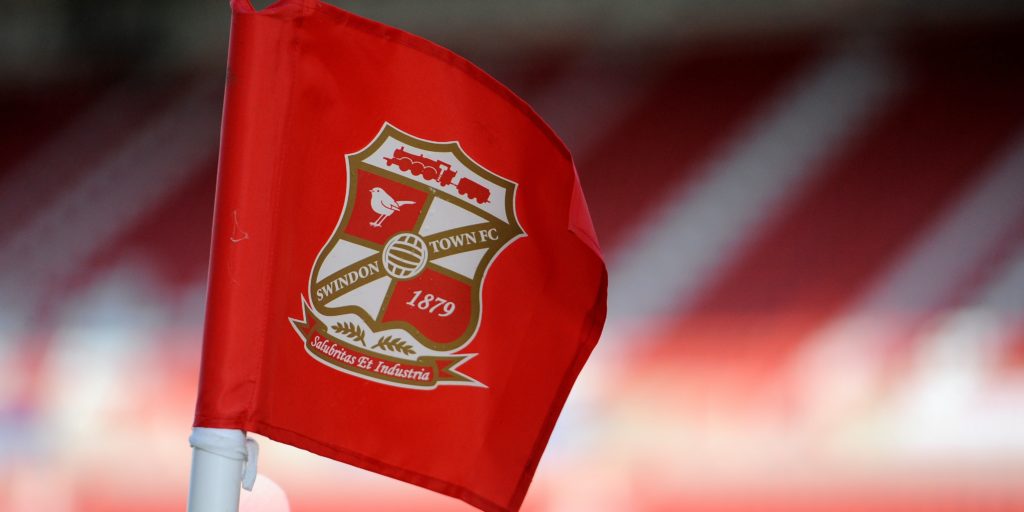 Cheltenham, Exeter, Colchester and Northampton will contest the play-offs.

League Two clubs have voted by an overwhelming majority to formally end the season, meaning promotion for Swindon, Crewe and Plymouth, the EFL has announced.

Swindon have been confirmed as champions with Crewe and Plymouth also promoted.

Cheltenham, Exeter, Colchester and Northampton will contest the play-offs with the first games on June 18.

The bottom team is still to be decided with Stevenage currently on the foot of the table but second-bottom Macclesfield facing a potential points deduction, while relegation will only be ratified if National League can give assurances that its competition will go ahead.

Forest Green chairman Dale Vince, who has been a strong advocate of completing the 2019-20 season, said on Twitter that his club were the only ones who voted to play on.

“The question of whether to play out our season or quit has just been voted on,” he wrote. “Only one vote in favour of playing on (FGR) – surprised by that. So L2 season is done. Shame, but we’ll focus on the new one, whenever that comes and in whatever shape it take.”

League One clubs also voted to curtail the 2019-20 season, according to Fleetwood chairman Andy Pilley.

“Vote to curtail confirmed. We are in the play offs v Wycombe,” he wrote on his official Twitter account.