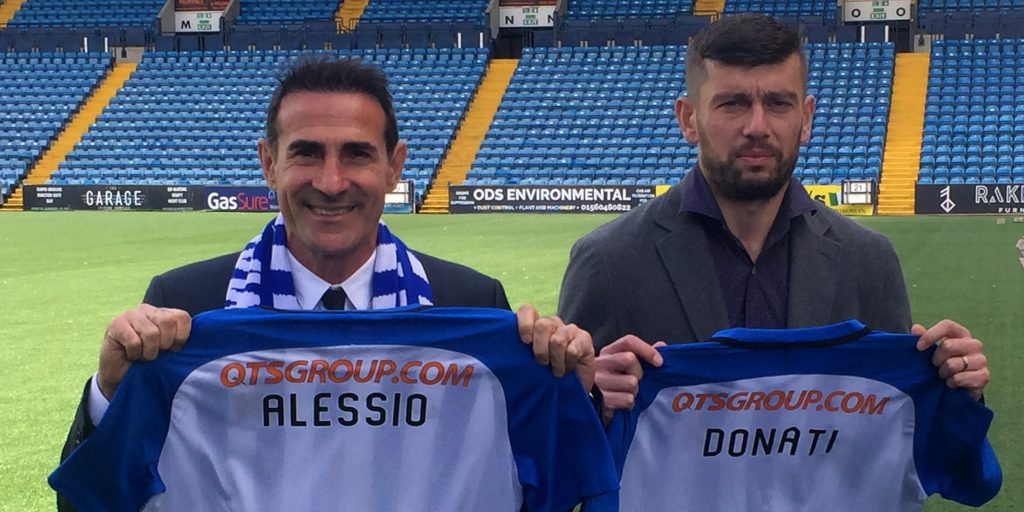 Massimo Donati’s role as Kilmarnock assistant manager has come to an end.

The club announced the former Celtic midfielder had left his position on the coaching staff “by mutual consent”.

A club statement read: “Everyone at the club would like to thank Massimo for all his efforts during his time at Rugby Park and wish him all the best for the future.”