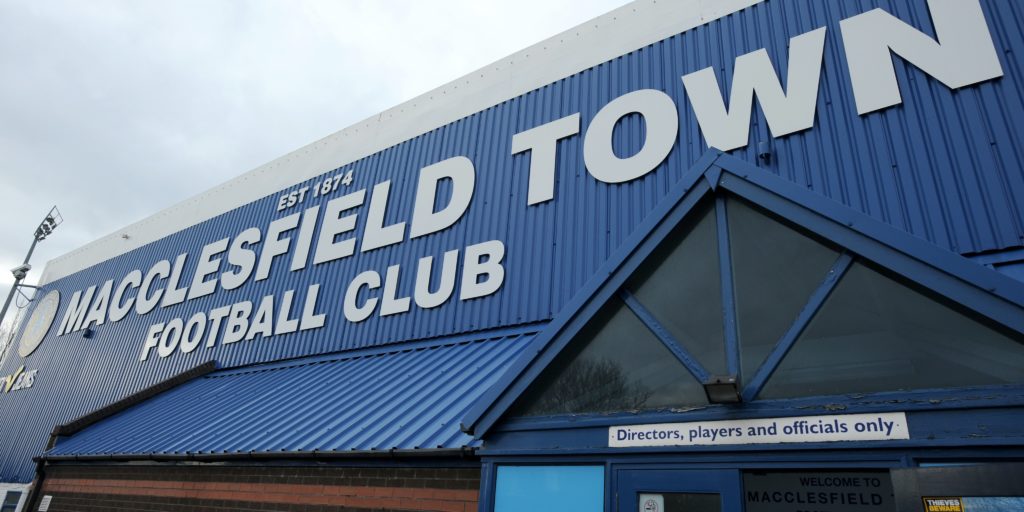 Stevenage will be relegated to the National League.

Macclesfield Town have been hit with a further points deduction but will still avoid relegation from League Two.

Macclesfield’s final reduced tally of 23 points remains enough to avoid demotion from League Two however, with the club also handed a suspended four-point penalty ahead of the 2020/21 campaign.

The League Two club have already been hit with two previous points deductions in the campaign, over failing to complete fixtures and pay players’ salaries.

“Macclesfield Town can confirm that an independent disciplinary panel has activated the suspended two-point penalty which was levied against the club during our previous hearing and as a result of further breaches of EFL regulations,” read a club statement.

“An additional four-point penalty has also been imposed and suspended ahead of the 2020 / 2021 season – to be activated in the event of the club being found to have committed any further breach of Regulation 63.7 by not paying its registered players on time during next season.

“Further to this, the Panel continued to adjudicate that the Club should pay a fine of GBP 20,000 to the EFL by the aforementioned date – ‘subject to the EFL, in its absolute discretion, considering whether to waive, defer or repay the same in the light of the business plan required’.”