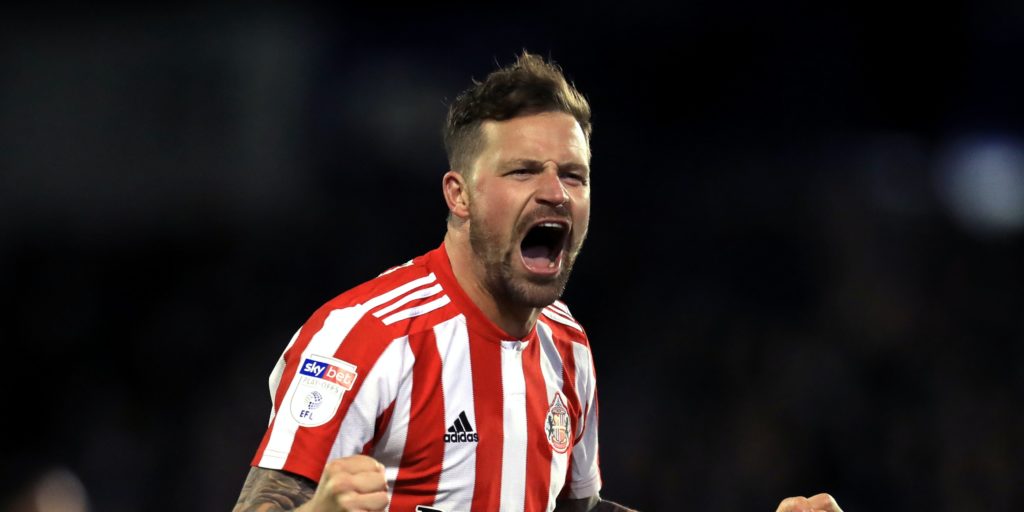 Sunderland forward Chris Maguire will remain at the Stadium of Light for the 2020-21 season after the club extended his contract by another year.

The Black Cats released their retained list on the club’s official website on Tuesday and confirmed they have taken up their option on Maguire, who was their leading scorer with 11 goals before the current campaign was cut short due to coronavirus.

Sunderland are waiting to hear from goalkeeper Jon McLaughlin and defender Tom Flanagan, who were offered new deals last week.

Former Aberdeen, Sheffield Wednesday and Oxford winger Maguire joined Sunderland on a free transfer from Bury in the summer of 2018 and has made over 80 appearances for the club in all competitions.