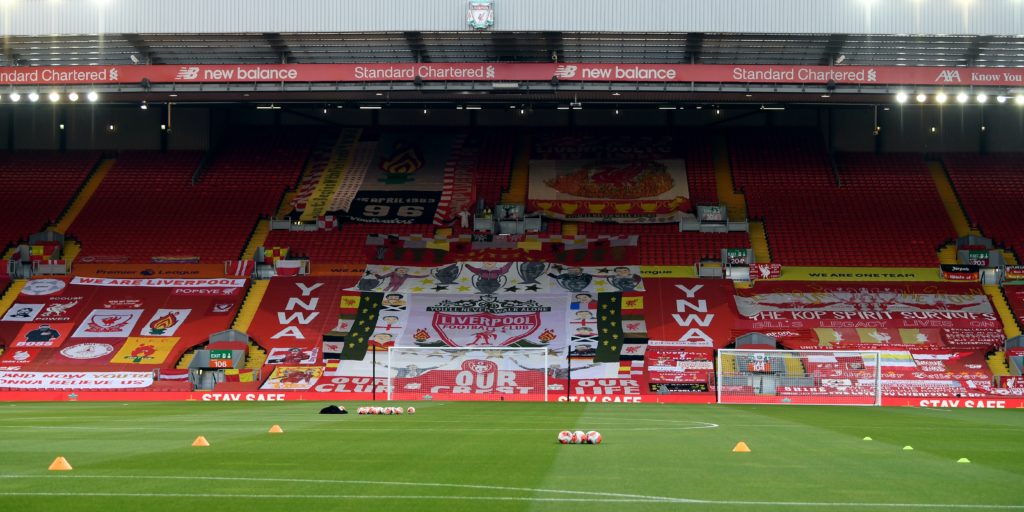 Champions-elect splash out more than £30million on intermediaries.

Liverpool have topped the Premier League table for fees paid to players’ agents for the third successive year, the Football Association has revealed.

The Premier League champions-elect have slashed payments by almost a third, according to the FA’s latest figures – which cover the 2019 summer and 2020 winter transfer windows.

Liverpool spent GBP 30.3million on intermediaries compared with nearly GBP 44m the previous year, but that is still the most of any top flight club.

Under FIFA rules, the FA has been publishing the total payments made by clubs in England’s top five divisions to agents for the last three years, as well as a list of every transfer which involved an agent.

Despite Liverpool’s reduction and the Premier League’s efforts to bring down the amount clubs spend on middlemen, the combined figures show an increase from GBP 261m to GBP 263.3m for the top flight.

Burnley (GBP 3.9m) forked out the least of any top flight club, with Sheffield United (GBP 4.3m) and Norwich (GBP 4.9m) making up the bottom three.

The total figures for all top five divisions show English football spent just over GBP 318m on agents, which is almost GBP 80,000 down on a year ago.