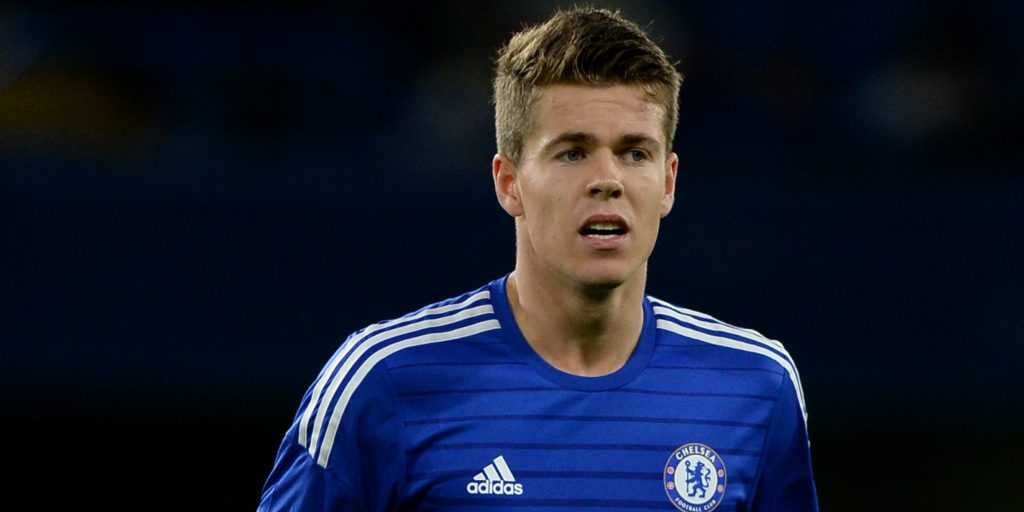 Chelsea’s much-travelled midfielder Marco Van Ginkel has signed a new one-year contract to extend his spell with the club into an eighth season.

The 27-year-old, who has eight caps for Holland, was due to be out of contract this summer.

Van Ginkel joined the Blues from Vitesse Arnhem in 2013 but has made only four first-team appearances since – all in his first campaign.

Instead, he has spent time on loan with AC Milan, Stoke and a three-year stint with PSV Eindhoven where he was part of two title-winning teams.

But Van Ginkel needed knee surgery at the end of last season and is yet to make his return to playing.