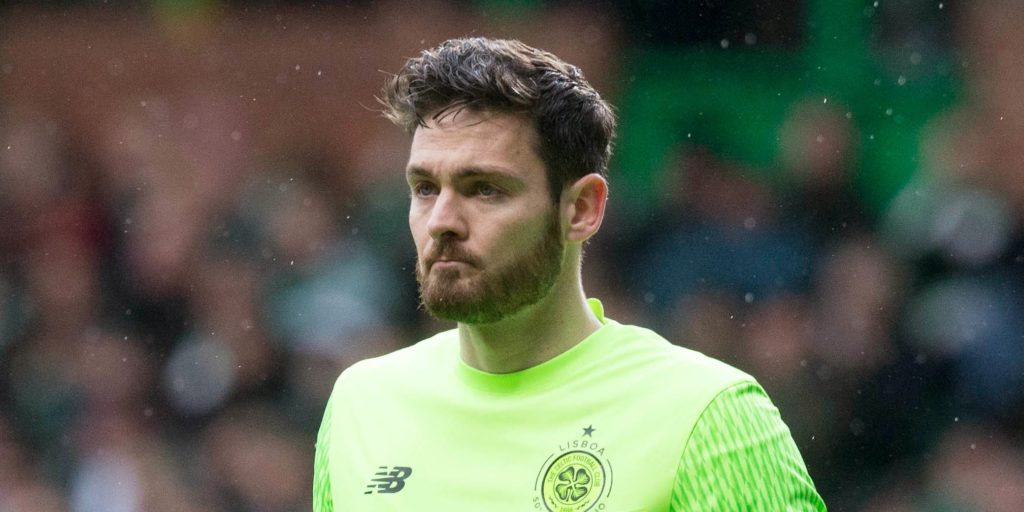 The Scotland goalkeeper had announced his departure from Celtic on Sunday.

Hearts have re-signed Craig Gordon on a two-year contract.

The Scotland goalkeeper had announced his departure from Celtic on Sunday night after rejecting a new contract offer following six seasons at Parkhead.

The 37-year-old started his career at Tynecastle, winning the Scottish Cup and the Scottish Football Writers’ player of the year award in 2006.

Gordon left for Sunderland in a GBP 9million deal in August 2007 but will now be reunited with his former Hearts team-mate Robbie Neilson, who has also made a return to the club as manager.

He announced his departure from Celtic with a social media post on Sunday evening.

He added on Instagram: “The last six years have been the most successful period of my professional career, and I would like to thank everyone who has played their part in making this possible.

“The club, for initially taking a chance on someone who hadn’t played in nearly three years. And to Woodsy for encouraging me to make the move in the first place, and for training me ridiculously hard ever since.”