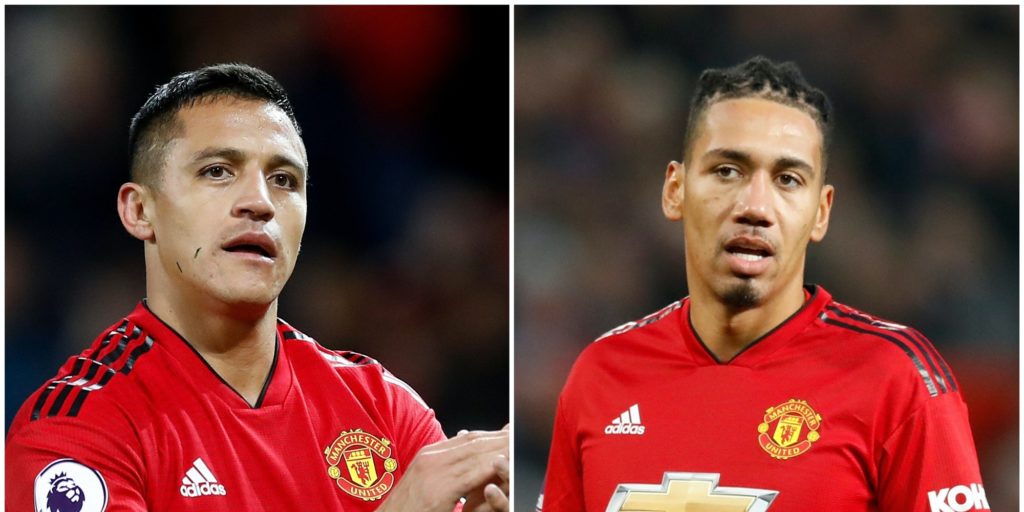 Inter Milan and Roma both have 10 league games remaining.

On-loan Manchester United pair Chris Smalling and Alexis Sanchez will see out the Serie A season in Italy.

United have announced that defender Smalling will stay with Roma for the remainder of the campaign.

The fifth-placed capital club have 10 games to play, as do third-placed Inter Milan, who have also reached an agreement to extend the loan deal for forward Sanchez until the first week of next month.

The campaign is currently scheduled to last until the beginning of August, due to the effects of the coronavirus pandemic.

However, with all three teams involved in the Europa League, it has yet to be confirmed for which teams they will be eligible to figure in the European competition, which is slated to resume on August 10.

Smalling, who marks 10 years as a United player this summer, has featured for Roma on 30 occasions this season, scoring two goals.

Alexis has played 19 games for the title outsiders, who also have former Reds Romelu Lukaku and Ashley Young in their ranks.