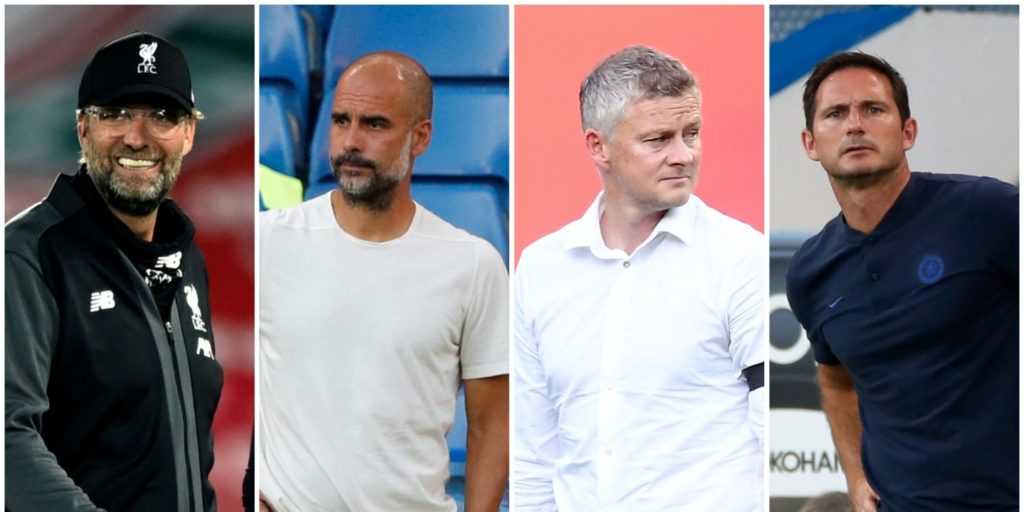 The Reds have won the championship with seven games to spare this year.

Jurgen Klopp believes Liverpool and Manchester City’s dominance of the Premier League will be challenged next season as Manchester United and Chelsea continue to improve.

Liverpool have controlled this year’s title race for much of the season, ending a 30-year wait for a league championship with seven games to spare after City fell 23 points behind with defeat at Chelsea last week.

That comes two years after City set a new Premier League record with 100 points, a record Liverpool will surely challenge this time around, and one year after the two went down to the wire in pursuit of the title as City took it by a single point, with nobody else within 25 points.

But as Klopp prepares to take his champions-elect to the Etihad on Thursday, when City will give them a guard of honour, he said the result would not matter as a marker for next season as both clubs will face challenges from elsewhere.

“Whatever people say, it will not be important for next season because for sure we both have to be ready,” he said.

“We see United coming up. People thought they had no chance but we see with one or two players how good they are and how good they can be, and for sure they will not be worse next season, and now there is Chelsea as well.

“It will not be about City and us. For the last two years pretty much the top of the table was City and us, and City for four or five years before that.”

Though impressive in patches, City have not been the same team as they were over the past two years and were inconsistent defensively as the failure to replace Vincent Kompany was highlighted by a long-term injury for Aymeric Laporte.

With long-serving midfielder David Silva due to leave this summer and the immediate futures of other key men perhaps dependent on the outcome of their appeal against a two-year ban from European competition, City could be at a crossroads.

However, Klopp does not expect to see a major drop off from Pep Guardiola’s side.

“David Silva has never played in my team but I have loved him since he started playing football,” he said. “But if he can be replaced they have the perfect players in Bernardo Silva, Phil Foden, Ilkay Gundogan can go in that role as well.

“They don’t lose players, they replace players. A lot of world-class players are still there and they will not stop.

“I am very, very positive about my team but I cannot deny they are really good. That was always the case, and I cannot see the end of anything for Manchester City…

“They have all the tools to be there consistently. If we have them we have to show them. I’m not interested in saying it now. I’m interested in showing it next year. It’s difficult, and it will not get easier.”