Home News The highs and lows of Wigan Athletic

The highs and lows of Wigan Athletic 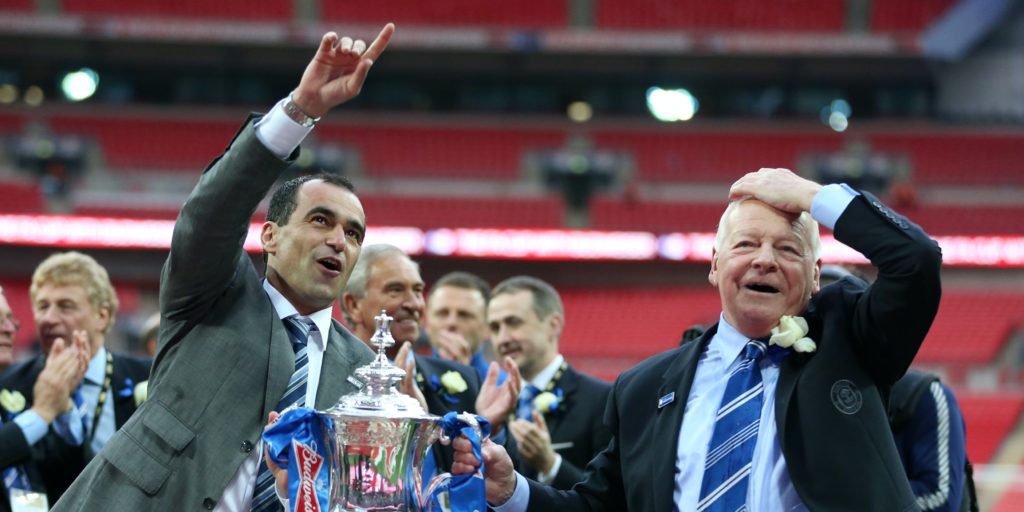 The Latics are facing the prospect of a return to English football’s third tier.

From non-league to the Premier League in a quarter of a century, Wigan’s remarkable rise was bankrolled by local businessman Dave Whelan.

But now the Latics are facing the prospect of a return to English football’s third tier after announcing that they have gone into administration.

Here PA Media takes a look at some of the highs and lows of Wigan’s tumultuous recent history.

1978: Wigan’s strength in the Northern Premier League is finally realised as the club are narrowly admitted into the Football League at the expense of local rivals Southport.

1995: Local millionaire Dave Whelan, head of the JJB Sports empire, buys the club and declares his intention to lead them into the Premier League.

1999: The Latics beat Millwall at Wembley to win the Football League Trophy. In addition, they leave Springfield to move to the new 15,000-capacity all-seater JJB Stadium.

2004: Whelan’s vision is realised as a 3-1 win over Reading on the final day of the season sees the Latics promoted to English football’s top flight – where they briefly sit in second place in their first season.

2005: Wigan’s success continues as the club reach the League Cup final, where they are thrashed by Manchester United.

2009: The Latics suffer an embarrassing 9-1 defeat to Tottenham and are also beaten 8-0 by champions Chelsea on the final day of the season – but they still avoid relegation.

2013: Ben Watson heads an injury-time winner as Wigan beat Manchester City to win the FA Cup at Wembley. But four days later they become the first club to win the trophy and be relegated in the same season.

2018: With a return to the Premier League looking increasingly unlikely, the Whelan family announce their decision to sell the club for GBP 22 million.

2020: Wigan announce they have gone into administration, with an impending points penalty leaving them facing a huge battle to avoid relegation back into the domestic game’s third tier.