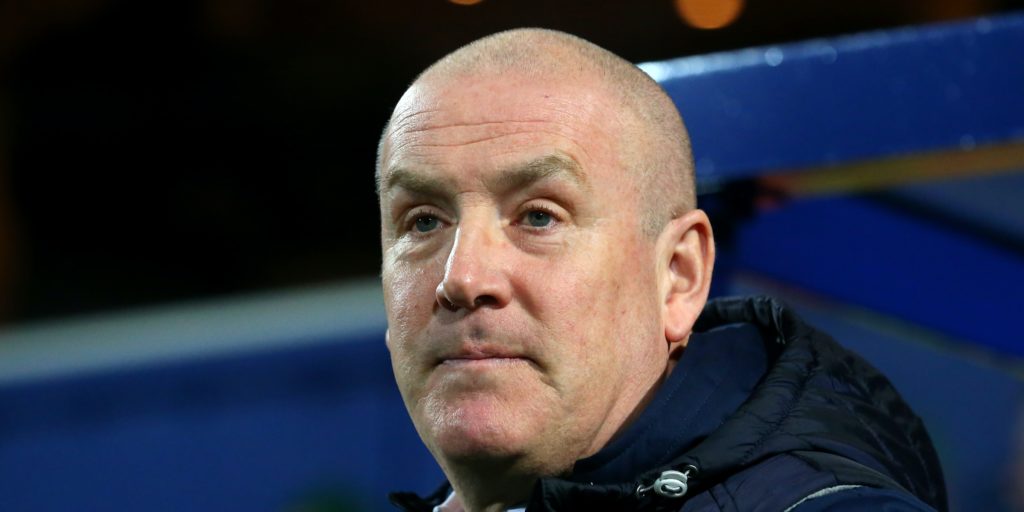 Middlesbrough end the weekend in the bottom three.

Mark Warburton was delighted to see his QPR side all but guarantee their Sky Bet Championship safety with a 1-0 win at relegation-threatened Middlesbrough.

Jordan Hugill’s first-half winner took QPR nine points clear of the relegation zone with five games remaining and ensured there will be no nervy end to the season at Loftus Road.

The London side had wobbled in their first three matches of the resumption, suffering three successive defeats, but Hugill’s long-range strike stopped the rot at the Riverside.

“That’s the nature of the Championship, and we really wanted that win. We thought we played really well and deserved to get something out of Tuesday’s game against Fulham, but we didn’t through missing chances and whatever else. But we’ve come here to a tough venue and got a well-deserved and important three points.”

Hugill injured his hamstring in the act of scoring his winner and, having been born and bred on Teesside, Warburton accepts the striker will have had mixed emotions at the final whistle.

He said: “I’m sure it’s difficult for him. It’s his hometown club and he’s a big Boro fan. It’s difficult when he scores the goal, but without being rude to Middlesbrough, he plays for QPR now. We pay his wages and it’s important he performs for QPR.

“He’s done that all season, and he’s done it again today. I’m sure it was mixed emotions for him after the whistle, but when you’re an athlete, you get on with the game.”

Middlesbrough also suffered defeat at Hull on Thursday, and Neil Warnock’s side have slipped back into the bottom three at a crucial stage of the campaign.

Having replaced Jonathan Woodgate at the end of last month, Warnock remains confident his new side can clamber to safety. However, he accepts they will have to discover a goal threat in their final five games.

Warnock said: “We didn’t put it in the net, it’s as simple as that. I can’t fault their effort. It’s disappointing to concede a goal in the manner we did, but that’s life, and we can’t take our chances.

“I look at the lads and I can’t fault the effort they’ve put in. They haven’t got to get too down. It’s hard, but as I’ve said to them they’re very fortunate to be footballers at a club like this and they have to fight tooth and nail.

“I did think they did that in the second half, I just thought they made wrong decisions here and there, and a couple of things could have gone for us in the box which didn’t.”