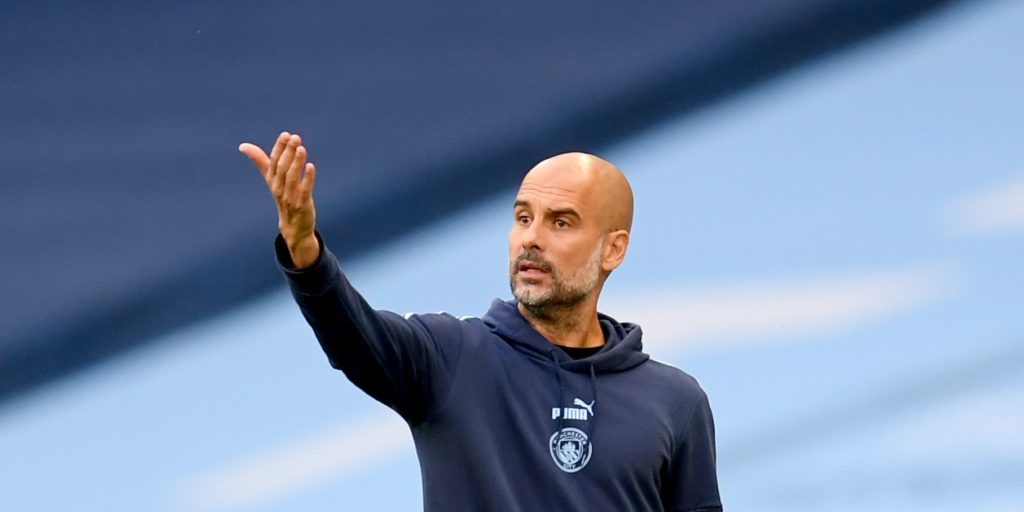 Manchester City are set to find out whether their appeal has been successful on July 13.

City are expecting a judgement from the Court of Arbitration for Sport over their appeal against their expulsion from European competition on July 13.

The club were banned from UEFA competitions for two years by the European governing body in February after being found guilty of breaches of Financial Fair Play regulations.

Their case was heard by CAS last month and the club have always been bullish about the potential outcome.

Manager Guardiola said: “We are ready. I have a lot of confidence and trust with the people that we will be allowed to play the Champions League, because we want to be on the field during these years.

“On July 13 we will know the resolution, hopefully, for the club – all the workers, players and everyone here, staff – to try to continue growing up as a club in the next years.”

Amid the off-field issues, City remain involved in this year’s Champions League competition, which is now due to resume in August.

City hold a 2-1 lead over Real Madrid after the first leg of their last-16 tie.

There is still uncertainty over where the return match will be played – there have been suggestions it could be moved from the Etihad Stadium to a neutral venue in Portugal, along with the rest of the competition – but Guardiola is determined to be in the best possible shape for the game.

City may have surrendered their Premier League title to Liverpool but their form since football resumed after the Covid-19 stoppage has been good. On Thursday they thrashed the new champions 4-0 and Guardiola feels that was a positive sign.

“Every game is different but I cannot deny beating Liverpool the way we did (was good),” said Guardiola, whose side travel to Southampton on Sunday. “Football is about feelings, moments.

“Sometimes your mood is up, sometimes it is down when you face these games, but we can say we beat maybe the best team in the world right now. So we can do it.

“What I want is to arrive in the best conditions possible to these games and after put mentality on the pitch.

“These games are not won with tactics or ideas, it is desire. We want to do it. When one team wants to do it – OK they can be beaten – but it will not be easy for the opponent.”