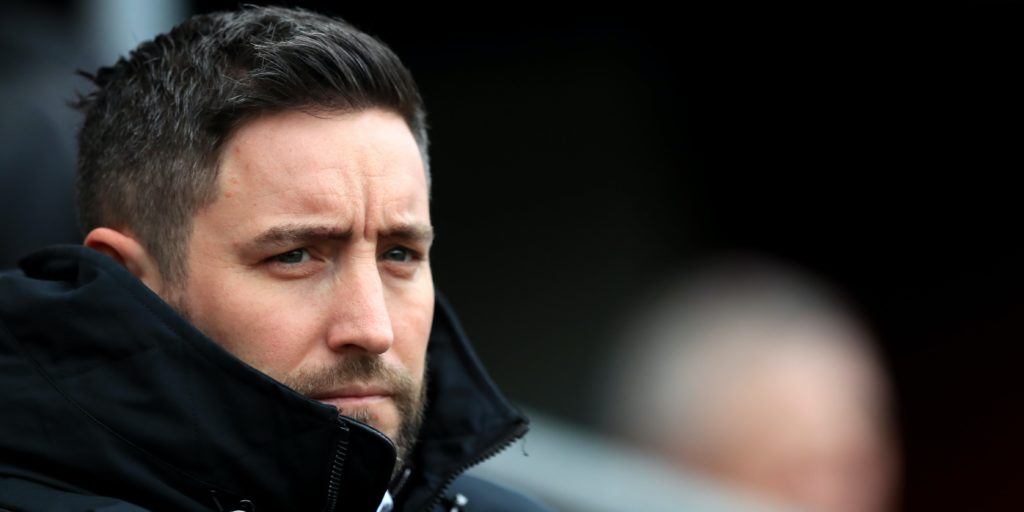 Johnson was sacked as head coach by the Robins on July 4.

Lee Johnson was “saddened” by his departure from Bristol City but is looking forward to “a new challenge” whenever that may arise.

Johnson, 39, was sacked as head coach by the Robins on July 4 after four-and-a-half years at the club.

In a statement issued by the League Managers Association, Johnson said: “I am deeply saddened by my departure.

“I have spent the last four-and-a-half years ‘all in’. I consumed myself with all sections of the club and loved every minute of it!

“I would like to thank (owners) Steve and Maggie Lansdown, as well as the Lansdown family, for giving me the opportunity to manage such a great club, realising a personal ambition of mine. Thank you also to the board of directors for their strong support throughout.

“A special mention to (chief executive officer) Mark Ashton who I have enjoyed an excellent day-to-day relationship with, both as a friend and a colleague.”

Johnson, who spent over five years as a player for the Robins, guided the club to the EFL Cup semi-finals in 2018-18 but was unable to steer his side to a Championship play-off spot during his tenure.

“At Bristol City I have worked with a fantastic staff and shared so many great times in my tenure. I am extremely proud of the work done,” he added.

“As a collective I thank all staff, past and present, for their efforts and commitment to the cause.

“Thank you to the players for their attitude and application in training. The culture and learning environment we have created has allowed us to trade, nurture and compete. The club has a great future with many young talented players on the books.

“On a personal level, it has been an honour to manage Bristol City Football Club and now is the time to move on to a new challenge. I am excited for my next adventure, when the opportunity arises and the timing is right.”