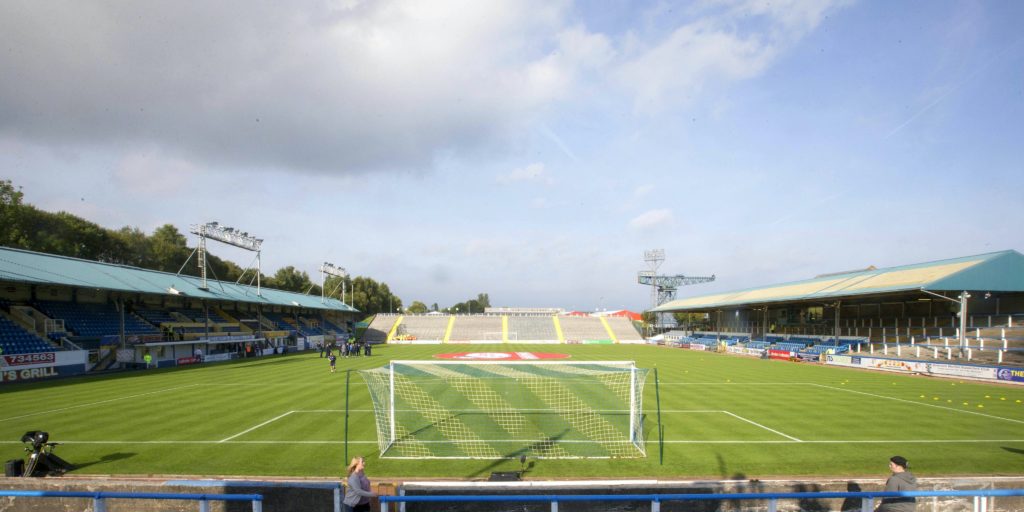 MCT will be work closely with the existing board members and key club personnel.

Morton are set to become a community-owned club.

Morton Club Together (MCT) announced that an agreement in principle has been reached with Golden Casket, the current owners of the Cappielow club, to take over majority shareholding of the club from next summer.

The agreement reached with Golden Casket, headed up by current club chairman Crawford Rae, will see the club sold to MCT for a nominal sum.

Golden Casket will also write off the club’s debt in its entirety while retaining ownership of Cappielow to rent it to Morton at a nominal fee.

MCT will own approximately 90 per cent of the shareholding in the club and in time for the 2021/22 season.

In a press release, MCT founder and director, Graham McLennan said: “Our goal has been clear from the outset – we want to move Morton forward.

“We want to listen to the fans and to communicate effectively with all fans, stakeholders, and partners.

“In April 2019, MCT was just an idea. Now, with 440 members, we have achieved so much and have an exciting future ahead of us.

“We would like to thank every single one of our members who has supported us so far.

“As we have always said, we encourage Morton fans from everywhere to join us on this journey, and we hope this announcement will encourage many more to come on board.”

MCT will be work closely with the existing board members and key club personnel to better learn the business of the club and fully understand its operations.

MCT director Stewart Farmer said: “This is a magnificent achievement in a very short period. MCT was formed in April, 2019 and has already made significant contributions, both financially and increasingly on an administrative basis, into Morton.

“Over the last 14 months, we have had a team of dedicated, hard-working and extremely capable volunteers working around the clock to get us to where we are now.”

The agreement is also conditional on both parties, MCT and Golden Casket, agreeing in March, 2021 that MCT are in a financial position to run the club in a viable manner.

In recent months, negotiations had been ongoing between a third party and Golden Casket, with involvement from MCT, around a purchase of the football club.

Despite the terms of that deal being much more financially beneficial to Golden Casket and the Rae family, an offer from the third party was rejected in favour of facilitating community ownership through MCT.

Rae said: “The Rae family’s final act of devotion to the club is to hand it over to the fans, marking their last involvement in the financial responsibility and stewardship at GMFC.”

MCT director Gordon Ritchie added: “The faith that Golden Casket and the Rae family have shown in all of us cannot be underestimated and we thank them for that. 20 years ago the Rae family saved the club, and now their legacy will be a club at the heart of Inverclyde, owned by the people who love it most, the fans.”