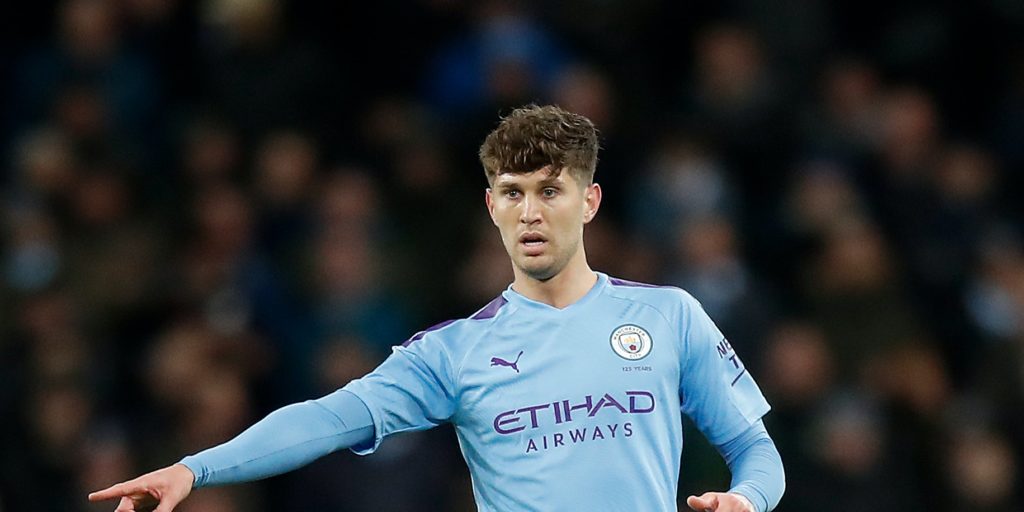 Guardiola has always spoken highly of the England defender.

City manager Guardiola has always spoken highly of the England defender, who moved to the Etihad Stadium in the same summer he did, in 2016.

In 2018, Guardiola even went as far as to say “as long as I’m here, John Stones will be with us” as he responded to speculation over the player’s situation at the club.

Guardiola still wants to continue working with the 26-year-old but, after another campaign dogged by form and fitness issues, he does not appear to be offering the same solid guarantee.

Speaking at a press conference, Guardiola said: “I’ve said many times, and continue saying, I’m more than delighted with John Stones as a person, as a professional, everything.

“What I want is the best for him and at the end of the season we are going to speak about what is going to happen, because sometimes my wish is not the wish of the players, or the wish for the situation of the club.

“I am honest with them and the moment I will feel – not with John but any player – if we have to change we are going to tell them.”

Stones has not featured for City since March due to an ankle injury but, after three games as an unused substitute, is set to return to face Newcastle on Wednesday.

Guardiola admits it is important for Stones to stay fit now and try to build a run of games.

He said: “Of course, what we want is, for his future and for ours, for him to come back and play and to be able to train during two, three or four months with no injuries. John has struggled with his injuries.

“But the quality of John is there – never doubt it for one second. It’s just when you don’t play, are injured again, you are rotated and injured again – players are good when they play in a routine, they are confident. You need minutes, playing being fit.

“He must play for himself and focus on what he has to do. Him and anyone will not be judged for bad actions or bad moments.”