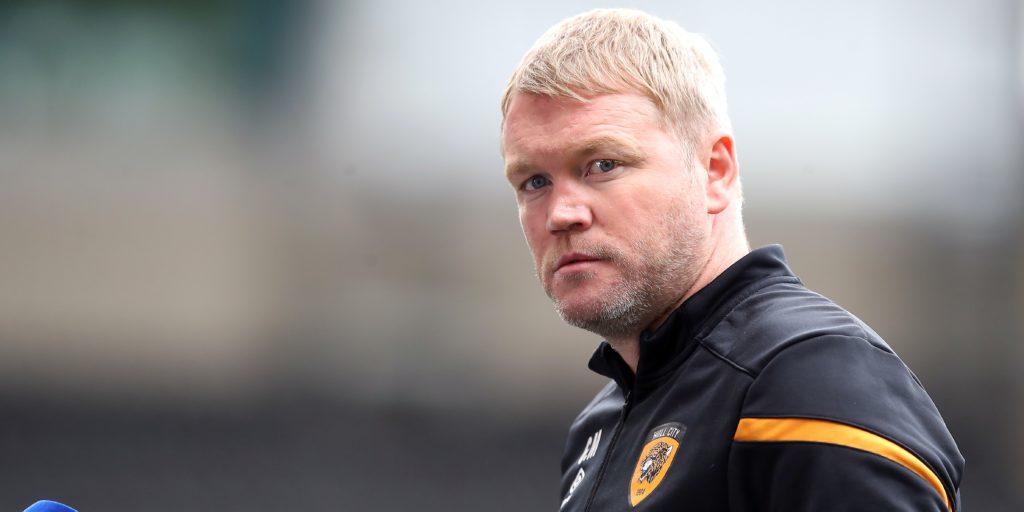 A year that started with a modicum of hope around the KCOM Stadium is becoming increasingly desperate.

Hull put in a predictable and ponderous performance in defeat to Millwall but manager Grant McCann remains confident of beating the drop with three just matches remaining.

A year that started with a modicum of hope around the KCOM Stadium is becoming increasingly desperate, with a Championship relegation dogfight replacing that prospective play-off push.

Star turn Jarrod Bowen was allowed to leave for West Ham as Kamil Grosicki joined West Brom and Hull have tumbled down the table, having managed just one league win since New Year’s Day.

Saturday was another exasperating afternoon for the East Yorkshire side, with Ryan Leonard’s stunning 75th-second strike sealing Millwall a 1-0 win that leaves McCann’s relegation-threatened side running out of time.

“It’s a disappointing goal to concede so early in the game,” the Hull boss said ahead of trips to Wigan and Cardiff either side of a home match against Luton.

“We’ve made a real habit of that obviously in the last six games, conceding first in five of them, and that’s obviously a concern for us.

“The first half, there’s no point in me pussyfooting about, wasn’t good enough from all of us, really.

“We were probably a tad fortunate to come in at 1-0, even though we maybe had three good opportunities.

“The second half we were better. We huffed and puffed a little bit, but the whole day we were disappointing.

“But the beauty of this game and the beauty that we all know now is that we’ve got three games to go now.

“We know what we need to do to stay into this division. It’s very, very clear for all to see and we need to try and react at Wigan.”

McCann said “no comment” when asked what he thought of mounting pressure for him to be sacked – a situation that was hard to envisage on January 1, when Bowen’s winner against Sheffield Wednesday moved Hull up to eighth.

The Tigers were just a point behind Millwall at that point, whereas now the sides are 17 points apart and Gary Rowett’s ninth-placed Lions are within striking distance of the play-offs.

“We’re seeing at this stage, and we’ve found it in a couple of games, that it’s really difficult to win games at this stage because everyone’s nervous,” Millwall manager Rowett said.

“Everyone all over the league is fighting for their lives, so people are starting to get desperate and it’s been tough.

“If you look, I think Cardiff and Derby have lost their last two – really good sides with a lot of quality in their teams and they’ve had little wobbles.

“We’re no different to that. We found it hard to back-up particularly the Charlton performance and after with Middlesbrough was disappointing.

“I think we’ve come and dug out a really professional win today.

“Obviously we’re at a point where you’ve got to win games to stay in the mix because other teams are going to.

“Listen, it makes it exciting. I think the team deserve an awful lot of credit, where they’ve come to even be in the conversation.”