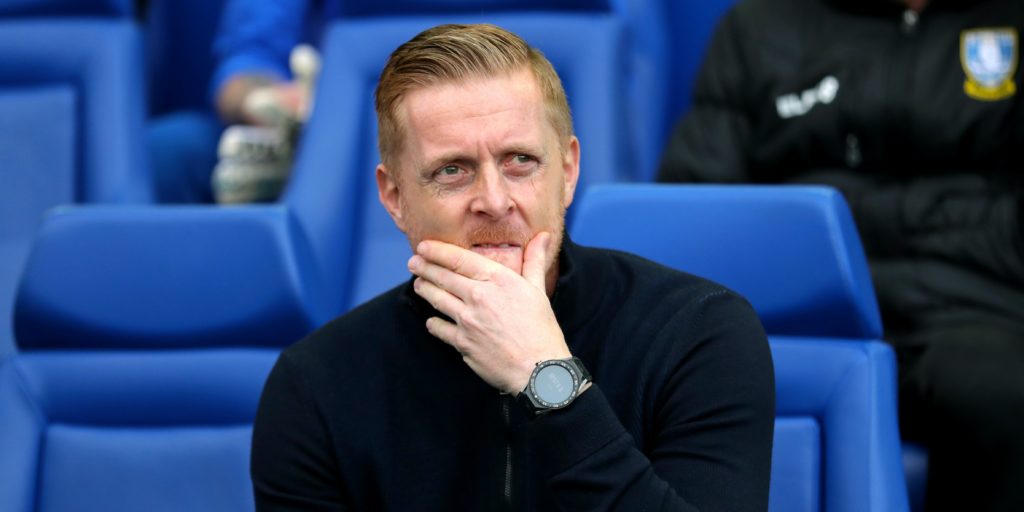 Garry Monk hailed a “complete performance” after Sheffield Wednesday took advantage of QPR’s post-lockdown blues by cruising to a 3-0 victory.

Goals from Dominic Iorfa, Josh Windass and Jacob Murphy secured a much-needed second win since the restart for the Owls.

The problems have been piling up for Monk, whose side had taken just 13 points out of a possible 57 since Christmas to fall from third into the bottom half.

Mathematically they are now safe from relegation, but a potential points deduction hanging over the club if they are found guilty of an English Football League misconduct charge could plunge them into trouble.

Owls boss Monk said: “I don’t really want to continue to comment on that side of things. I just focus on the football.

“Obviously we have to be very pleased with the performance and the result.

“We had lost three games in a row and we needed to respond. It was a very pleasing day.

“We got a complete performance. When we can keep our concentration and our focus we know what quality we have. The players focused on the game plan and got their reward.

“We scored three – I thought we could have scored more – and kept a clean sheet. We delivered a performance we can be proud of.

“It was a team who played with good passion and heart, and that’s the recipe we need. It shows they’ve got it in them, and they just need to do it more consistently.”

The Owls took the lead after only five minutes through Iorfa, whose father Dom actually played for QPR.

Rangers keeper Joe Lumley had parried a Windass free-kick and tipped Massimo Luongo’s follow-up onto the post but Iorfa lashed in the second rebound.

In first-half stoppage time Windass stooped to head in Alessio Da Cruz’s corner, and Murphy curled in a fine third 12 minutes from time.

Rangers are grateful for the pre-lockdown form which took them to the 50-point mark, as they have now lost five of their six matches since the resumption.

Manager Mark Warburton said: “It was more than disappointing. I’ll always defend my team when I think it’s the right thing to do but that would be foolish.

“We were well below the QPR of this season. We were off the pace, pointless in our passing and lacklustre. We got what we deserved today.”