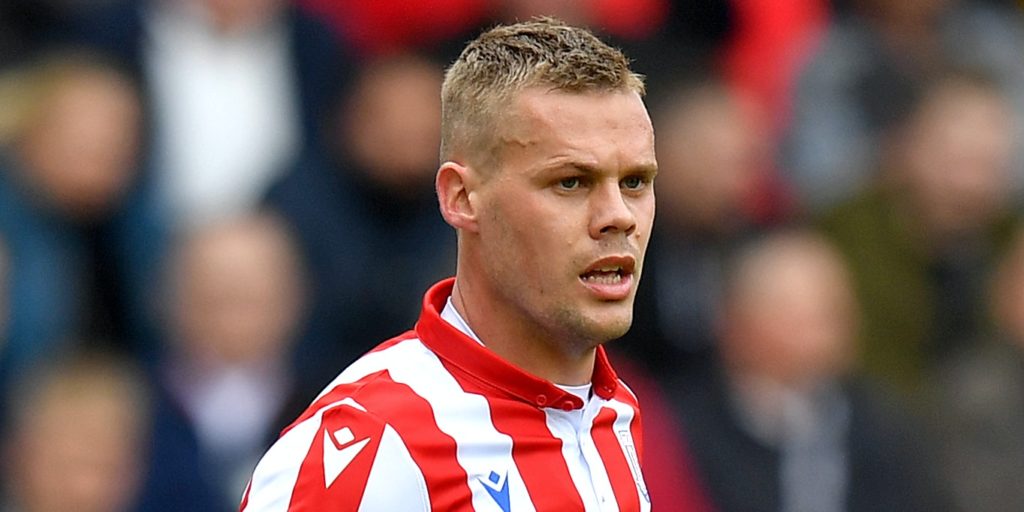 The centre-back missed Thursday’s defeat at Leeds due to injury.

Stoke defender Ryan Shawcross faces a race to be fit in time for Sunday’s home game against Birmingham.

Boss Michael O’Neill confirmed Shawcross missed Thursday’s defeat at Leeds due to injury and that the centre-back would be assessed.

Fellow defender James Chester is likely to return to the starting line-up after starting on the bench in midweek, while Tom Ince is pushing for a start.

Wales midfielder Joe Allen remains sidelined for the remainder of the season with an Achilles tendon injury.

Clotet was set to leave at the end of the season but, following a run of 10 Championship games without a win, left the club with immediate effect after their 3-1 home defeat to Swansea in midweek.

Spooner confirmed there were no new injury concerns ahead of his first game in charge alongside Gardner at Stoke.

Former Chelsea midfielder Josh McEachran is the only absentee with cruciate ligament damage.