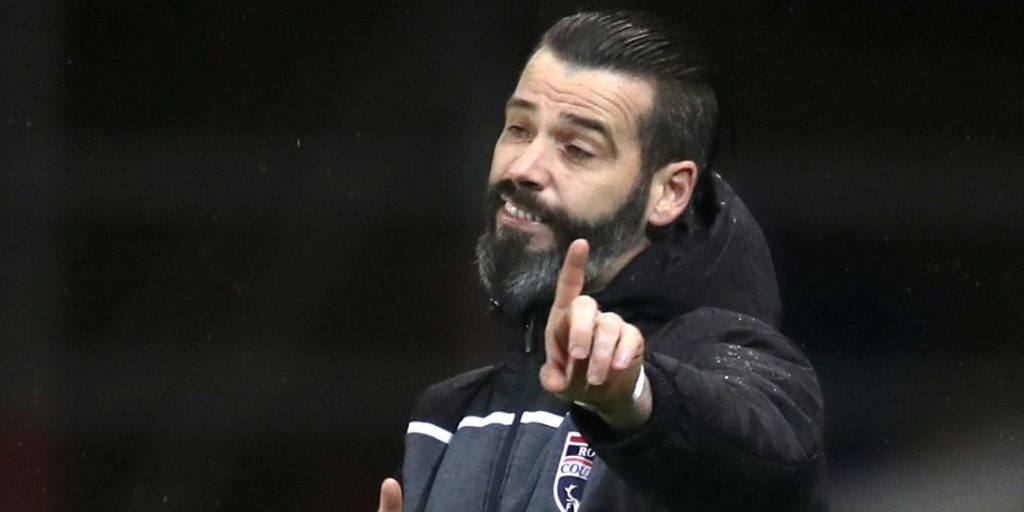 Staggies boss says coronavirus crisis has not devalued his players.

Boss Stuart Kettlewell insists the coronavirus crisis has not devalued Ross Stewart or any other Ross County player.

The 23-year-old striker was reportedly a target for Hibernian in January, before the pandemic brought an end to football in March with Aberdeen and English sides Blackburn, Middlesbrough and Stoke also reportedly interested.

The new Premiership season is set start on August 1 behind closed doors and amid concerns throughout the game about the new financial landscape.

However, speaking in a Zoom broadcast conference, Kettlewell said County were “absolutely not” under pressure to sell for a fee which would not have been entertained at the start of the year.

He said: “We are very clear on that, that anybody who sees any of our players as a prospect for their own group then we are in no different position. Probably the opposite.

“We keep using the example of Ross Stewart and understandably so, he has done exceptionally well for us in the Premiership.

“For anyone to come and try to take Ross Stewart away from us it is going to cost them a fair chunk of money.

“We love having him around, so it is work as normal for us.

“We just carry on with our job until somebody comes forward and says they can turn their head with an offer but that hasn’t come.

“There has been one or two offers that have come nowhere near what we value the player.

“We are not going to keep putting it up in lights and trying to tell people what we feel the player is worth.

“I am certainly not wishing away Ross Stewart’s career at Ross County and the silver lining is we have a player who is extremely happy at the football club and feels he is developing every day.

“And the same goes for the other players. It hasn’t changed for anybody. We have a valuation on each player and that valuation hasn’t decreased during the Covid situation.”