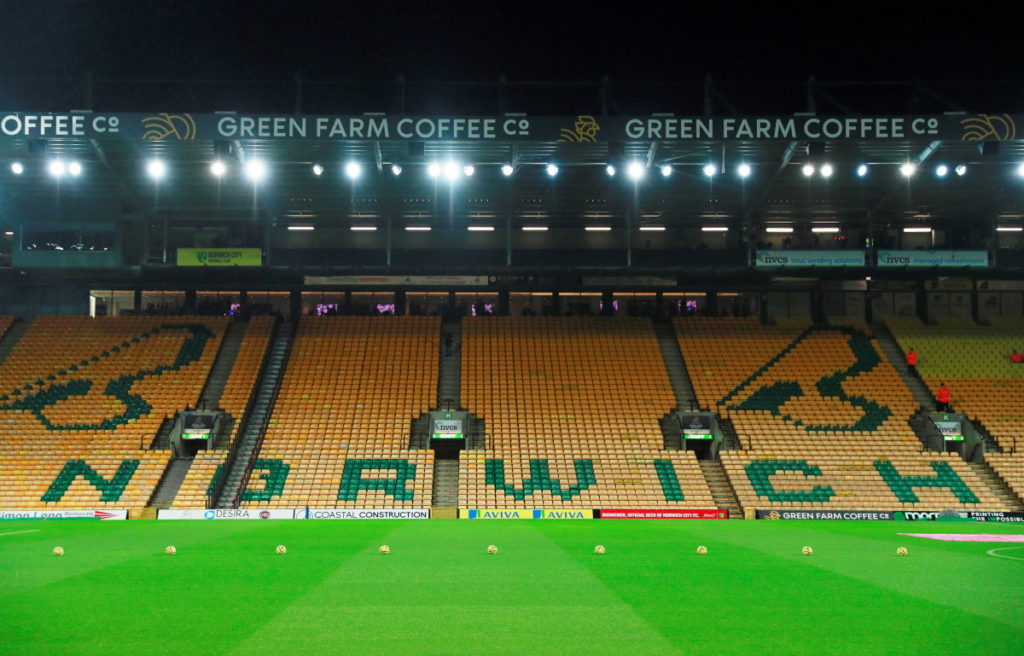 Aston Oxborough hopes to follow the likes of Todd Cantwell and Jamal Lewis into the first team at Norwich after penning a new contract.

Oxborough joined Norwich’s academy in 2008 after being spotted while playing for local team Hemsby Hornets.

He started out life as a defender but was moulded into a goalkeeper as he worked his way through the ranks with the Norfolk-based club.

Ahead of the 2018-19 campaign, Oxborough travelled with the senior squad for their pre-season tour of Germany.

He started the Championship season as Norwich’s third-choice behind Tim Krul and Michael McGovern but wasn’t handed the chance to make his debut.

With first-team chances again set to be limited in 2019-20, Daniel Farke sanctioned a season-long loan switch to National League South side Wealdstone.

Farke clearly has high hopes for Oxborough and Norwich have moved to ensure he stays put by handing over a two-and-a-half-year contract.

📝 Norwich City goalkeeper Aston Oxborough has extended his contract with the club to June 30, 2022 with the option of a further year.

Speaking to canaries.co.uk, Oxborough said: “It’s a big step for me to sign for another two years. It’s what I’ve been working for over the last two seasons, so I’m delighted to sign a new deal.”

Fellow academy graduates Cantwell and Lewis have been a regular part of Norwich’s set up over the past few seasons.

They played a key role in securing promotion to the top-flight and have been mainstays in the starting XI this term.

Oxborough admits watching them make the step up has offered hope of forcing his way into the first-team picture.

He added: “It’s good to have players like Jamal and Todd to look up to, knowing that pathway is there.

“That’s the aim – to try to emulate what those boys did.”