Lennon in awe of in-form Edouard 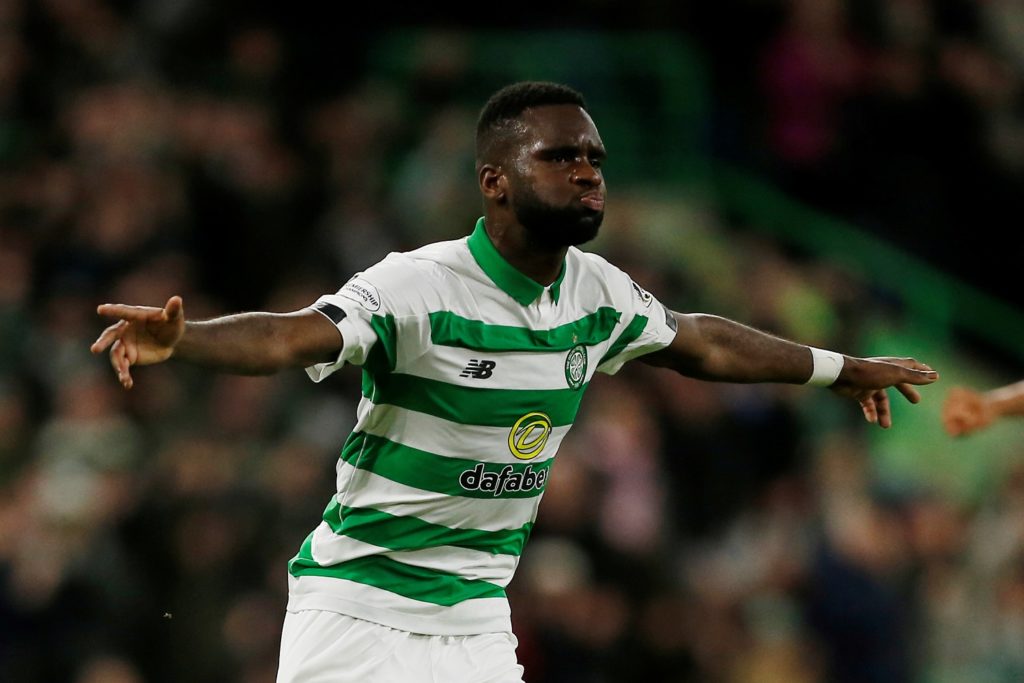 Neil Lennon admitted Odsonne Edouard is a "joy to watch at the moment" after grabbing a brace in Celtic's 4-0 win at Motherwell on Wednesday.

Edouard opened the scoring at Fir Park on nine minutes, following up well after his earlier effort had been blocked, before concluding things by firing in a free-kick with 10 minutes left on the clock.

The brace took his tally for the season to 20 in the Scottish Premiership, seven clear of the next best, Jermain Defoe of Rangers.

Strike partner Leigh Griffiths also got in on the act to make it four in his last six matches, while midfielder Callum McGregor got the Bhoys’ other goal.

With Rangers edging out Hibernian 2-1 at Ibrox, Celtic remain seven points clear, albeit the Gers have a game in hand.

Edouard’s form places the Hoops as the firm favourites to go on and clinch a ninth-straight league title and Lennon admits it is hard not to be impressed by the 22-year-old.

The former Paris Saint-Germain youngster was heavily linked with a move away from Parkhead in January but chose to stay put, much to the delight of his manager.

After seeing him star against the Steelmen, the Northern Irishman admitted he can’t get enough of watching Edouard in his current form.

“What a player he is – his all-round game is so good,” he told BBC Scotland. “He’s only 22 and he’s just a joy to watch at the moment.

“I don’t like building players up but it’s very difficult not to when you have a player of that quality playing the way he is.”