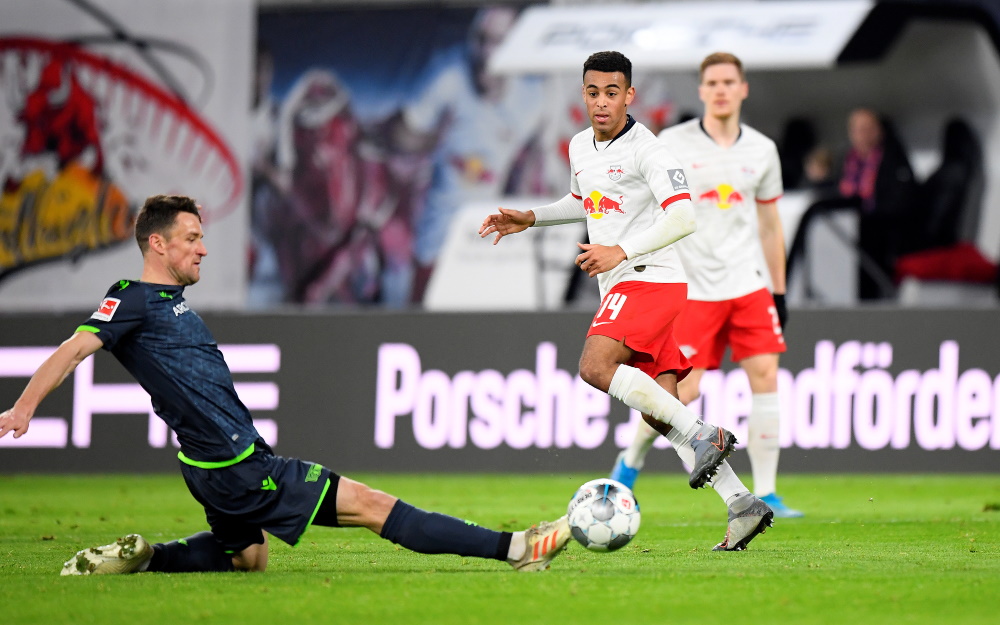 RB Leipzig midfielder Tyler Adams feels the team are starting to develop into one of the best in the world and say's excited for what the future holds.

The USA international made the switch from New York Red Bulls back in January last year and has since become an influential part of Julian Nagelsmann’s side, despite recent injury setbacks for the talented youngster.

Having secured a 3-1 win over Union Berlin on Saturday, in which they overcame a 1-0 half-time deficit, Leipzig remain the frontrunners in the Bundesliga standings, with four points between themselves and reigning champions Bayern Munich.

The east German outfit have taken 25 points from a possible 27 to keep themselves clear of the chasing pack and don’t look like falling away in the second half of the season, as so many challengers to Bayern’s crown have done in recent times.

The 20-year-old Adams, who has earned 10 caps for the USA, feels his side are really going places this season and is determined to help them continue on their upward trajectory.

“I’ve never regretted the move to Leipzig,” Adams told the club’s in-house TV channel. “For my career I can’t think of a better place I could be. Not only for development, but now Leipzig is turning into a team that’s a top club in the world.

Leipzig return to Bundesliga action on Saturday when they make the trip to Eintracht Frankfurt, before massive league games to come against both former leaders Borussia Monchengladbach and reigning champions Bayern Munich early next month.