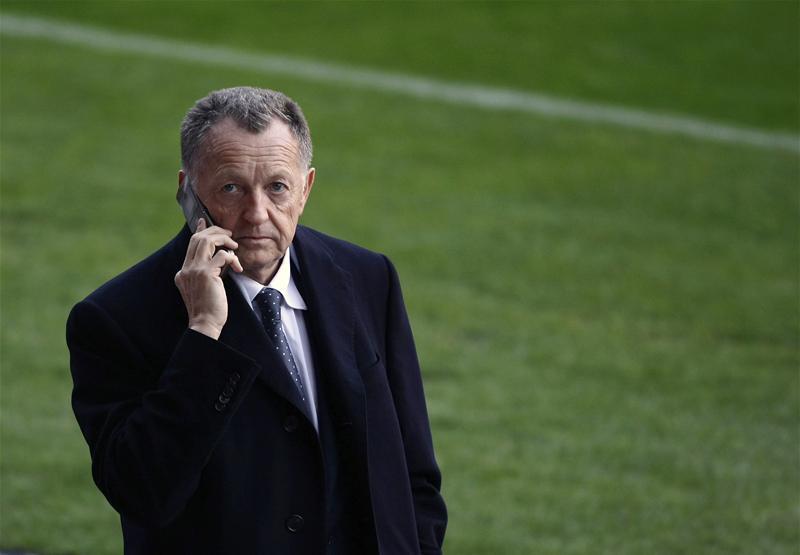 Lyon president Jean-Michel Aulas has revealed the club are still hoping to bring in one or two more players following the arrival of Karl Toko Ekambi.

With Memphis Depay and Jeff Reine-Adalaide picking up season-ending injuries, Lyon have been desperate to bring in fresh faces to fill the void this month and completed a deal for Ekambi at the start of the week.

The forward joined the club on Monday on a loan deal from La Liga outfit Villarreal but Lyon won’t stop there in the January transfer market.

Having stood firm when it comes to holding on to Moussa Dembele amid strong interest from Manchester United and Chelsea, Aulas has now eluded to further arrivals at the Groupama Stadium, as Lyon look to climb up the standings from their current place of seventh in the Ligue 1 table.

“We’re going to try to strengthen the team. It’s already been done with the arrival of Karl Toko-Ekambi. We’re going to keep doing it,” said Aulas. “We can’t afford to slip below the standards we have set for ourselves here at Lyon. We’re going to do everything we can to make up for the injuries we’ve suffered.”

One man being linked with a move to Lyon before the end of the month is the 22-year-old Brazilian Bruno Guimaraes.

Currently plying his trade with Athletico Paranaense, defensive midfielder Guimaraes could be set to make the switch to Europe if Lyon get their way.

Although Lyon have work to do if they are to qualify for the Champions League next season, Les Gones have impressed in Europe this season and will face Juventus in the last 16 of the competition next month.