Raman wary of Gladbach threat ahead of Friday showdown 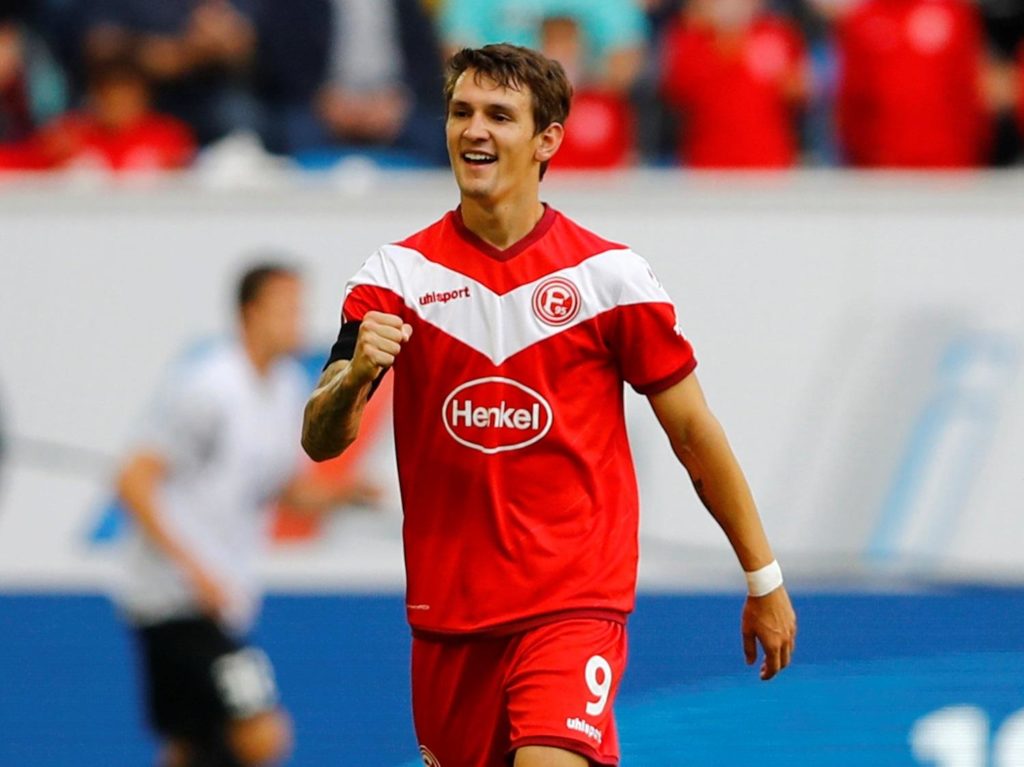 Schalke’s Benito Raman says he cannot wait for the first match against Borussia Monchengladbach after the international break but knows it will be a challenge.

Clubs in the Bundesliga have enjoyed a four-week winter break to rest and hone their tactics ahead of a big push towards the business end of the season in Germany.

Fifth-place Schalke are preparing for Friday night’s encounter with a Gladbach side that were top of the table for a number of weeks and now find themselves just two points behind frontrunners RB Leipzig.

Belgian striker Raman, who scored in six of the twelve games he played in the ‘Hinrunde’ and also in the 4-0 friendly win against Hamburg, is fully aware of the threats Gladbach will bring to the Veltins-Arena, but the 25-year-old feels his side have the quality to get a positive result on the night.

Great game to finish our trainingscamp ! Again @Amine_000 thanks for the Assist @s04 pic.twitter.com/8WASUZbRAp

“Monchengladbach were at the top of the table for a long time,” he told the club’s official website. “We know they are very strong when they’re in possession. But we also know what we have to do to beat them.”

Meanwhile, Raman has admitted it has taken him some time to settle into the new surroundings at Schalke, following his move from Fortuna Dusseldorf over the summer.

“I’d just transferred to a bigger club, so I felt that there was a lot of pressure on me,” he added. “I needed a bit more time at the beginning, but I think I’ve been playing much better in the last few weeks.”