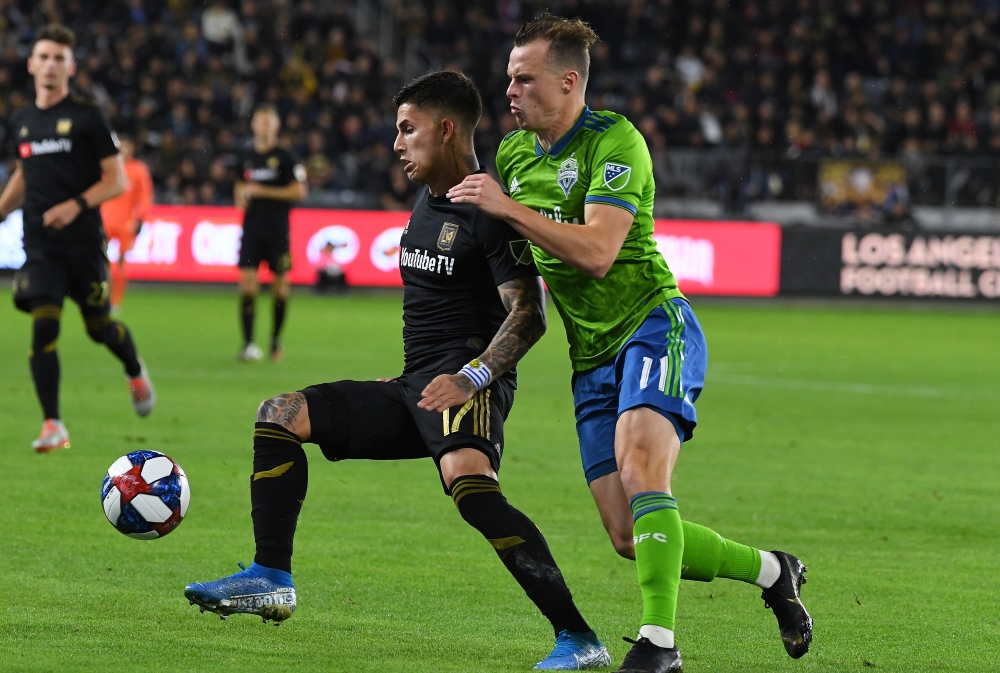 Brad Smith has become Neil Harris' first signing for Cardiff City after sealing a loan deal that runs for the remainder of the season.

The former Liverpool left-back, who joined Bournemouth in 2016 for £3million, returned to the Cherries from a spell in Major League Soccer with Seattle Sounders earlier this month.

But Australia international Smith has not played for the Premier League club this season, allowing him to move elsewhere and play regular football for the Bluebirds in the Championship.

That will be the hope for the 25-year-old, who linked up with his new team-mates in training this week.

Smith has won 22 international caps  – most recently in a 1-0 World Cup qualifying win away against Jordan in November.

And he could be in line to make his Bluebirds debut in Friday’s eagerly-anticipated home Championship clash with Reading.

Cherries boss Eddie Howe had described Smith as “a welcome addition to the squad” when he returned from Seattle at the start of 2020.

The defender rejoined training with the Premier League club a couple of months after helping Seattle lift the MLS Cup with a victory over reigning champions Toronto in front of almost 70,000 fans at Century Link field.

Asked if Smith was set to be a part of his plans for the rest of the season, Howe told reporters on January 3: “We’ll wait and see how January unfolds.

“We’ll wait and see the strength of the squad and try and make the best decision for him and for us.”

He was even tipped to feature for Howe’s men against Luton Town in the FA Cup third-round tie at Vitality Stadium, but Harris will be glad he didn’t because Smith can now play a part for Cardiff as they prepare for their fourth-round replay against Reading on February 4.