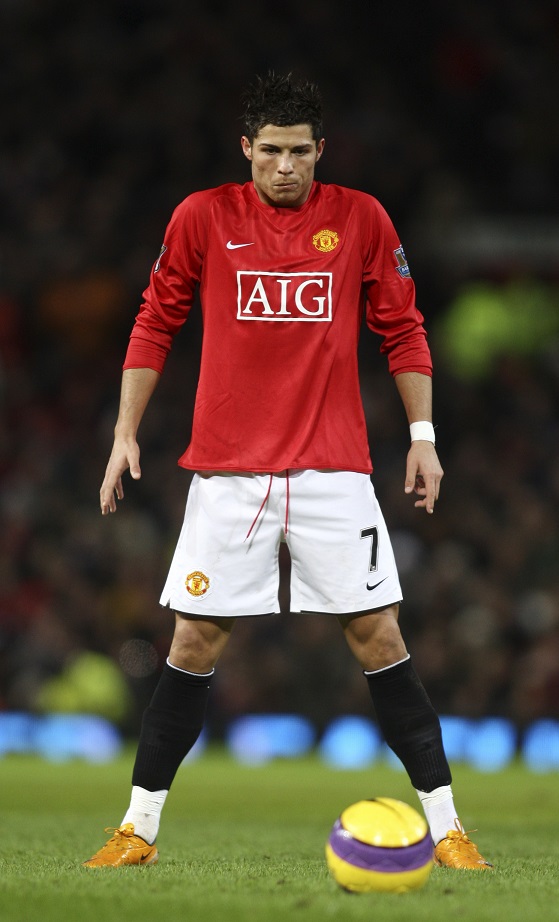 Cristiano Ronaldo scored one of the greatest free-kicks in Premier League history as Manchester United defeated Portsmouth at Old Trafford 12 years ago.

It was memorable day for Portugal international Ronaldo on January 30, 2008 as he scored both goals in the 2-0 victory over Portsmouth, who were lucky not to have been beaten by a greater margin.

United, who were on a five-game winning run in all competitions heading into the encounter, welcomed back the influential Paul Scholes into midfield and the defending Premier League champions ran riot in the early exchanges.

The Red Devils opened the scoring on the 10th minute when Ronaldo played a neat one-two with Nani before sliding a composed finish underneath goalkeeper David James, capping off a lovely move.

It took just three more minutes for United to double their advantage and, the fact this goal is still remembered to this day, highlights just how good a strike it was.

Having been fouled by Pompey captain Sol Campbell just over 25 yards out, Ronaldo made the English defender pay as he rifled a stunning free-kick into the top-right corner, leaving James motionless on his goal line.

Need a refresher on just how good the strike was? Take a look at the video below.

Sir Alex Ferguson commented on the free-kick after the 2-0 victory, telling BBC Sport: “David Beckham’s strike rate was pretty good, Eric Cantona used to take them, too, but Ronaldo’s strike rate is phenomenal.

“That without doubt must be the best (I’ve seen in the Premier League). From that distance he is going to hit them. No keeper in the world would save that.”

Speaking of Beckham, the former England skipper was a deadly exponent of dead-ball situations and the video below shows his first goal from a free-kick in the Premier League.

United would go on to defend their top-flight crown in the 2007/08 season, suffering just two league defeats for the rest of the campaign, while Portsmouth ended up eighth in the standings – enough for a place in the UEFA Cup first qualification round.