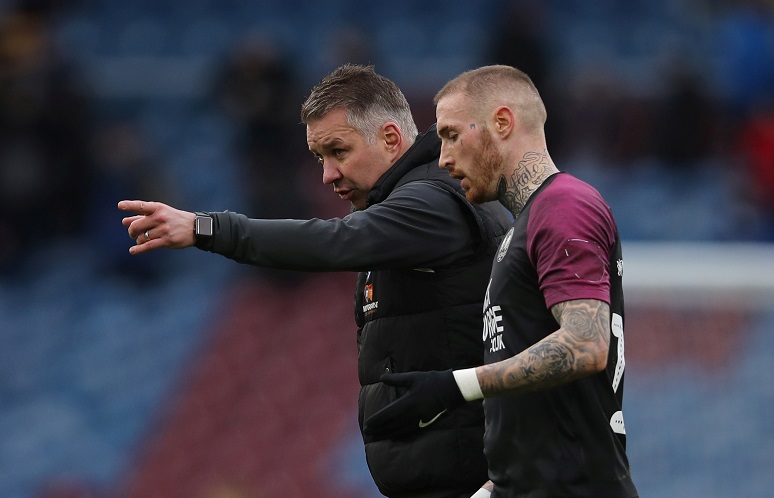 Charlton are on the verge of landing their second signing of the January window after a bid for Peterborough midfielder Marcus Maddison was accepted.

Maddison arrived at the London Road Stadium in August 2014 from Gateshead and he has been a key part of the first-team ever since, making 212 League One appearances and scoring 52 goals in the process.

The 26-year-old’s performances this season have helped Posh to ninth in the table, just one point adrift of sixth-placed Sunderland, but he now looks set to make the switch to The Valley this month.

Numerous reports over the weekend claimed Charlton were in discussions to sign the midfielder and Peterborough chairman, Darragh MacAnthony, confirmed a bid has been accepted.‏

Maddison’s contract contains a £2.5million buyout clause and expires this summer, but Posh have rejected offers from two other Championship clubs and it is unclear whether those teams will return with an improved offer.

Charlton, who are 19th in the Championship and five points clear of the relegation zone, will now discuss personal terms with the Englishman.

Maddison would become the Addicks’ second signing of the January window after the club managed to sign Aston Villa winger Andre Green on loan until the end of the campaign.

The 21-year-old made his debut in the 2-2 draw at home to Championship leaders West Bromwich Albion on Saturday, playing the full 90 minutes as he was thrown straight into the starting XI by manager Lee Bowyer.

Charlton, who are a without a win in four matches, return to action on Saturday when they make the trip to play-off contenders Preston.