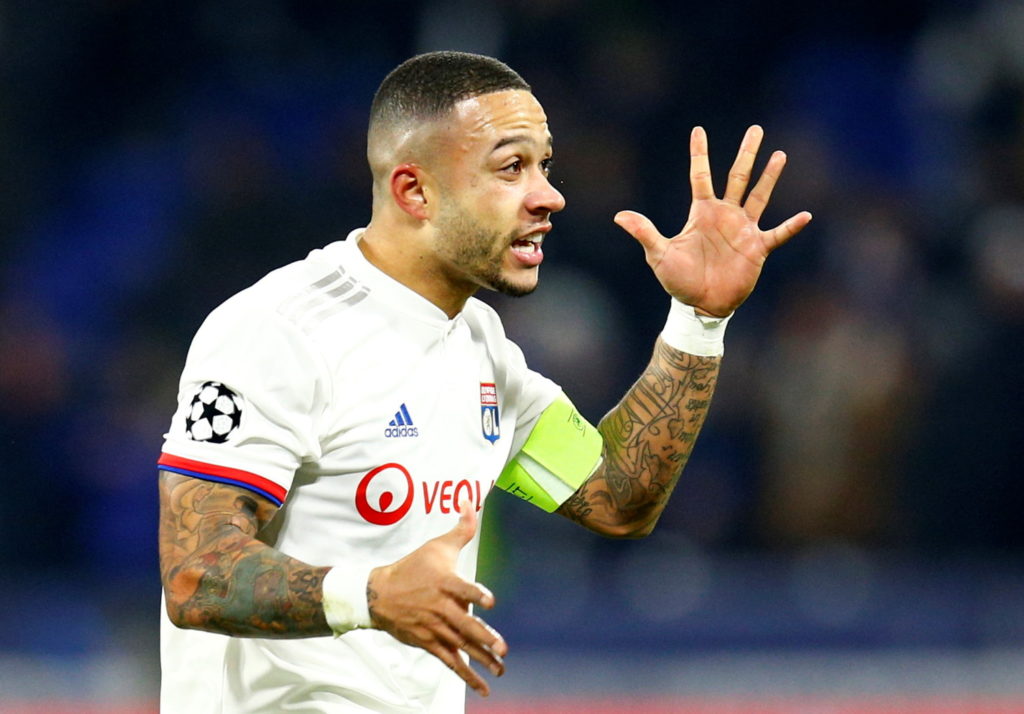 Lyon boss Rudi Garcia says the club are in discussions with Memphis Depay regarding a contract extension.

Memphis has rebuilt his reputation since switching to Les Gones in January 2017, producing the type of form he showed at PSV Eindhoven but failed to demonstrate while at Manchester United.

As a result, other clubs have had a look at the Dutchman but he seems happy in the Auvergne-Rhône-Alpes region and that was reflected in his tally of 14 goals in 18 games before Christmas.

However, his season looks to have been cut short after tearing his anterior cruciate ligament against Rennes on December 15 and he now faces a race against time to be fit for Euro 2020.

Although there remain doubts regarding his off-field activities, both Garcia and his predecessor Sylvinho selected him as their captain and he has undoubtedly matured after his tough time at Old Trafford.

Memphis’ current deal at the Groupama Stadium expires in 2021 and the hierarchy are keen to tie him down to fresh terms.

The boss has confirmed talks are ongoing and is confident his strong relationship with the Moordrecht-born star can help the negotiations progress smoothly.

“I have him on the phone often, I send him messages, he sends me the rather impressive videos,” Garcia told the newspaper, Le Progres. “After a few days, he was already working. His morale is high.

“We can say that the class of OL has been to tell Memphis, as soon as he was injured, that we wanted to extend his contract. This is under discussion with him.”