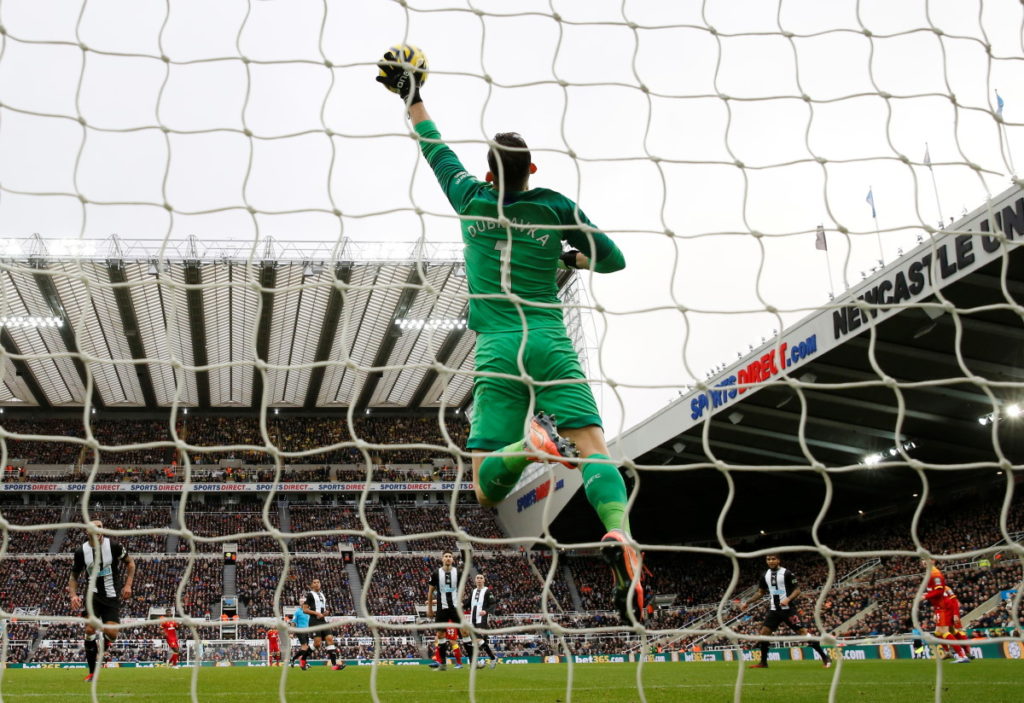 Norwich City failed to make the most of their chances as they were held to a 0-0 draw at Newcastle United.

The Canaries saw a number of opportunities come and go, and the result leaves them seven points adrift of safety at the foot of the table.

The visitors were unlucky not to take the lead after just eight minutes as Sam Byram’s header from a corner was somehow kept out by Newcastle keeper Martin Dubravka.

Newcastle should then have gone in front but Joelinton saw an effort saved by former Newcastle stopper Tim Krul in the Norwich goal midway through the first half, before Miguel Almiron then put the loose ball the wrong side of the upright.

That was as good as it got for the hosts though as Teemu Pukki saw his shot blocked on the half hour mark as the two sides went in level at the break.

Norwich had the better chances again after the restart with Byram again getting on the end of a corner before heading his effort into the ground and over the bar.

Pukki blazed another chance over the bar before Dubravka was on hand to deny to deny the Finn in the 73rd minute. Ciaran Clark almost diverted the rebound into his own net but after recovering to at least clear the initial danger, Ondrej Duda smashed the loose ball into the side netting from close range.

The hosts’ best chance came inside the final five minutes when Federico Fernandez connected with a corner but Krul managed to keep out his headed attempt.

Norwich continued to push forward in the closing stages but couldn’t find a way through and boss Daniel Farke will see this as an opportunity missed on the balance of play.

The Canaries did end a three-game losing run in the league with the point at St James’ Park but results elsewhere mean they have now been cut further adrift of safety.

Newcastle sit in 10th place and they are seven points clear of the bottom three.