Livingston back SPFL’s plans to end campaign below Premiership 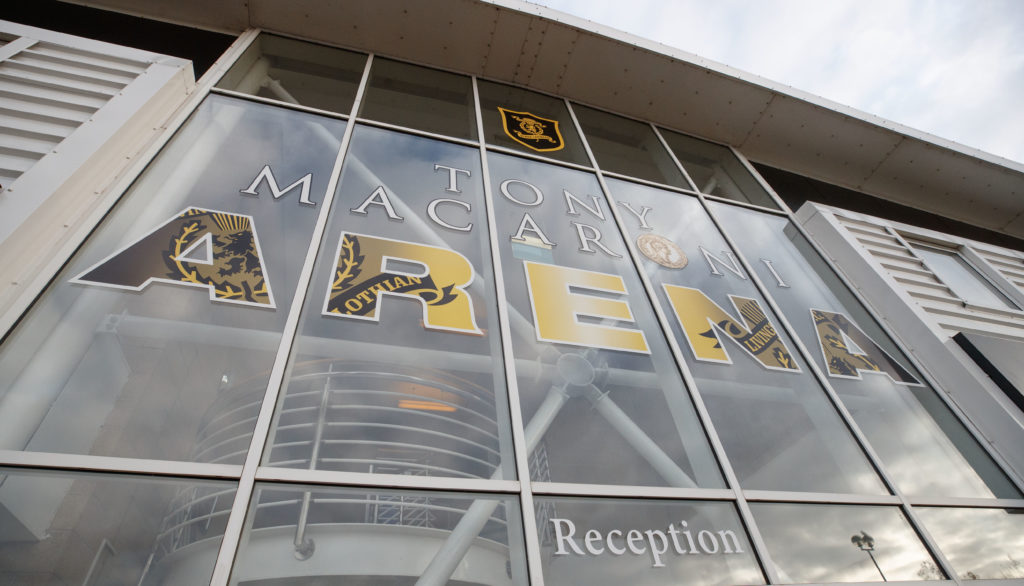 On Wednesday, the league announced proposals to end the three divisions below the top flight and determine final placings by points per game.

Livingston have come out in support of the SPFL’s proposals to bring an end to the Championship, League One and League Two seasons with immediate effect.

On Wednesday, the league announced proposals to end the three divisions below the top flight and determine final placings by points per game in league matches played to date by each club.

The league also recommended that the Ladbrokes Premiership remained postponed, although the same system would be applied if the SPFL’s board agreed that matches cannot be played.

A statement on the club’s official Twitter account read: “We would like to put on record that we fully support the resolution put forward by the SPFL on Wednesday 8th April.”

Rangers railed against the resolutions with a strong-worded response on Wednesday, warning of “severe consequences for the Scottish game” and labelling plans to relegate clubs “abhorrent”.

Hearts and Partick Thistle, bottom of the Ladbrokes Premiership and Championship respectively, also voiced their displeasure at the prospect of their clubs suffering relegation without the season reaching completion.

However, Livingston, who were in fifth in the Ladbrokes Premiership before the coronavirus outbreak, outlined the reasons for making a U-turn of ending the campaign prematurely after previously stating that the season must be finished.

The Lions believe there is “no viable space to finish the current season” and the need for league prize money to be distributed, which can only happen once the campaign has finished, as the major factors in their decision.

The statement continued: “From our perspective, this has been an extremely tough decision to come to as we as a football club would have loved the opportunity to finish the season and push for a European spot, which was potentially worth huge amounts of revenue.

“Our preferred option, back on March 13th, was to finish the current league before the new one started.

“It has become abundantly clear that this would be difficult at best to achieve, taking into account the pandemic, financial and contractual agreements.”