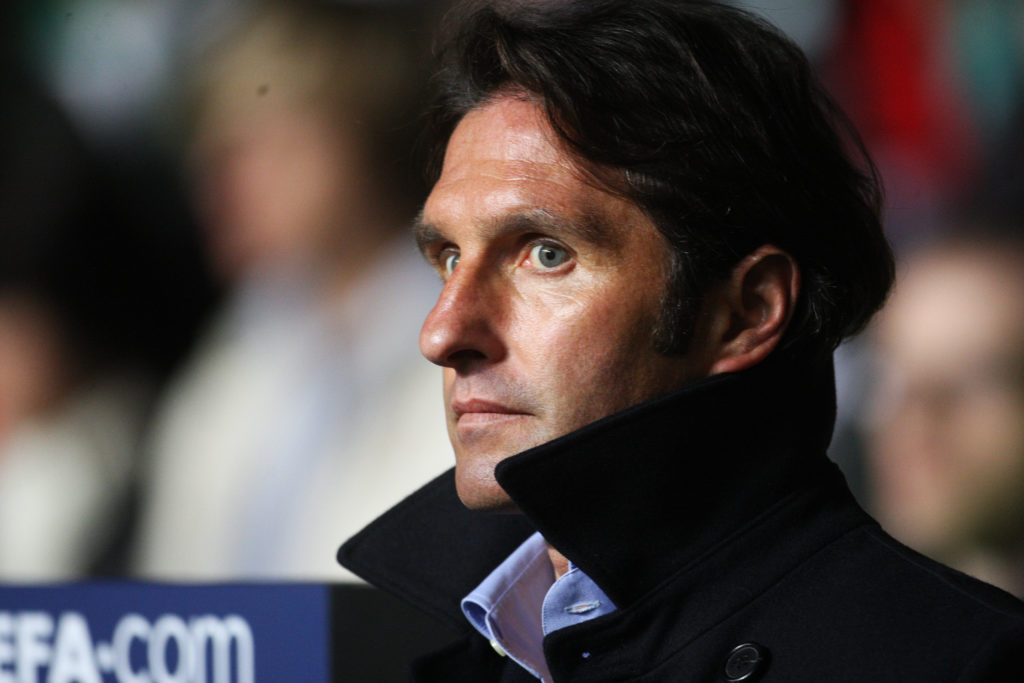 The club have brought in the 54-year-old earlier than expected.

The 54-year-old was set to replace interim boss Alexander Nouri at the end of the season but, due to the coronavirus pandemic, have brought him in earlier than expected.

Nouri was in charge for four matches after Jurgen Klinsmann’s shock resignation in February.

Labbadia will take charge of training for the first time on Monday, where will also speak to the media, as they prepare for the final nine Bundesliga games of the season.

Sporting director Michael Preetz told the club’s official website: “We had already agreed that we would find a new head coach for the summer, however due to the coronavirus, we have experienced a similar style of break of the season to the summer break.

“As a result, we saw a chance to prepare ourselves for the possible resumption of the season with our new manager. It’s now clear who will coach the side next season.

“He shares our idea of playing attacking football and his ambition and goals match those of Hertha BSC.

“We are pleased that he has chosen to join the club. I could sense his excitement and passion for the club in the conversations that we had.”