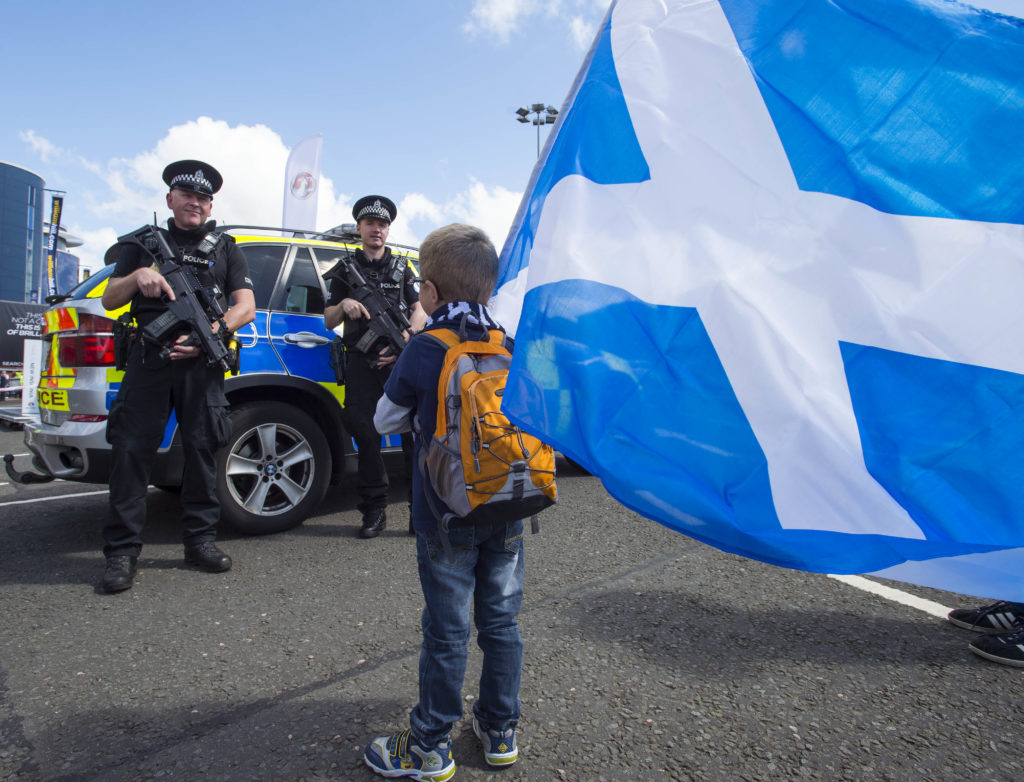 The suspension of all football in Scotland has been extended until at least June 10 following a meeting of the Scottish Football Association board.

A meeting was convened remotely on Thursday, during which there was unanimous agreement to extend the initial hiatus which had been set at April 30.

A statement read: “The Scottish FA board met via videoconference this morning to discuss the implications of the most up-to-date government and medical advice on the governing body’s suspension on football.

“Based on this advice, it has unanimously agreed to extend the suspension at all levels of the game from professional to recreational until at least 10 June.

“The board had initially suspended football until further notice and with a stipulation of April 30 at the earliest, in order to give member clubs greater certainty on player welfare and wellbeing, as well as financial clarity.”