Dalglish family thankful for support as Sir Kenny is hospitalised 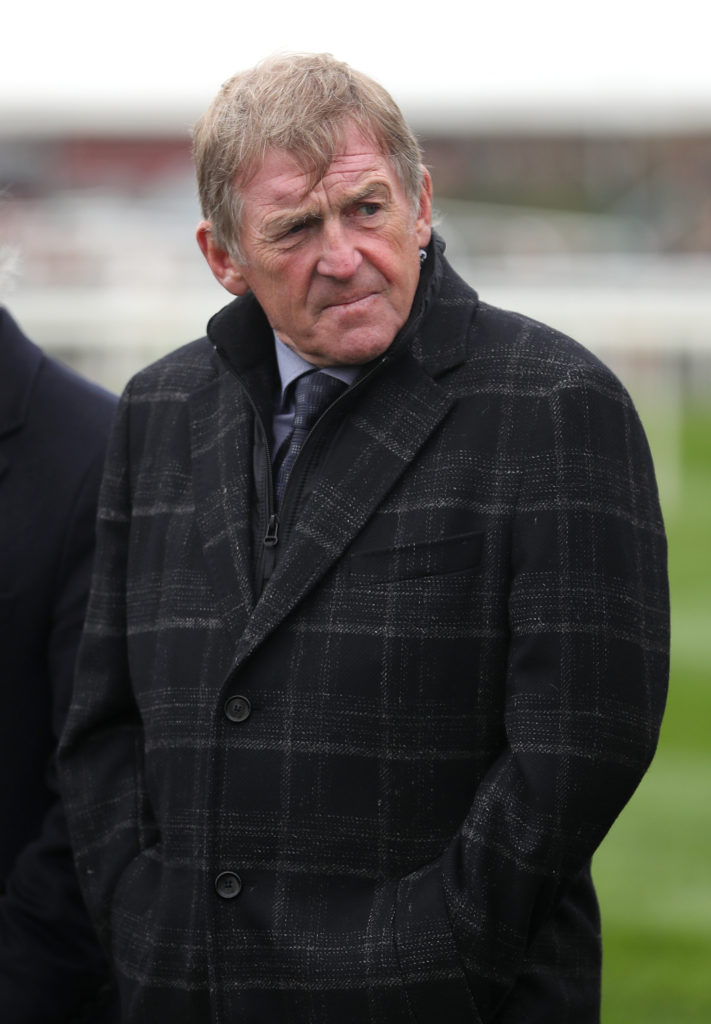 The Liverpool great has tested positive for coronavirus despite lacking symptoms.

Sir Kenny Dalglish’s son Paul has thanked the football community for its “truly humbling” support after the Liverpool great tested positive for coronavirus.

The Dalglish family released a statement on Friday night which confirmed the 69-year-old had been hospitalised on Wednesday in order to treat a separate infection which required intravenous antibiotics.

The former Celtic, Liverpool and Scotland forward, who was also a beloved two-time manager at Anfield, was given a routine test for Covid-19 after being admitted and the result showed up as positive – although he is displaying no symptoms.

Paul Dalglish, who played for the likes of Newcastle, Norwich and Wigan and now serves as general manager of Miami FC, added his personal thoughts via Twitter overnight.

“It’s not my place to comment on my old man, he can do that for himself in due course,” he began.

“Truly humbling messages from supporters of all teams. I’m sure we can all agree this is more important than football & that we are all united as blues to support the NHS. Stay safe everyone.”

While Dalglish is forever part of the red side of Liverpool’s footballing culture, the reference to blues is likely linked to the colour scheme of health service branding.

Kelly Cates, Dalglish’s daughter, also posted on Twitter, adding: “Thank you so much for your lovely messages and I’m really sorry I can’t reply to them all”.

The official statement had earlier outlined the medical position following his initial treatment.

“In keeping with current procedures, he was subsequently tested for Covid-19 despite having previously displayed no symptoms of the illness. Unexpectedly, the test result was positive but he remains asymptomatic,” it said.

“Prior to his admission to hospital, Sir Kenny had chosen to voluntarily self-isolate for longer than the advised period together with his family.

“He would urge everyone to follow the relevant Government and expert guidance in the days and weeks ahead.”

Two of Liverpool’s favourite sons of recent times, Steven Gerrard and Jamie Carragher, played under Dalglish when he returned to manage Liverpool for a second stint between January 2011 and May 2012.

Former Reds captain Gerrard posted a picture of one of his daughters alongside Dalglish on Instagram and wrote: “Get well soon king”, in a nod to his old manager’s nickname.

Carragher also wrote on Instagram: “Hopeful Kenny will be rid of the virus ASAP.”

Ian Rush also took to the social networking website to pay tribute to his former Liverpool team-mate, who won the European Cup on three occasions during an illustrious playing career with the Merseysiders.