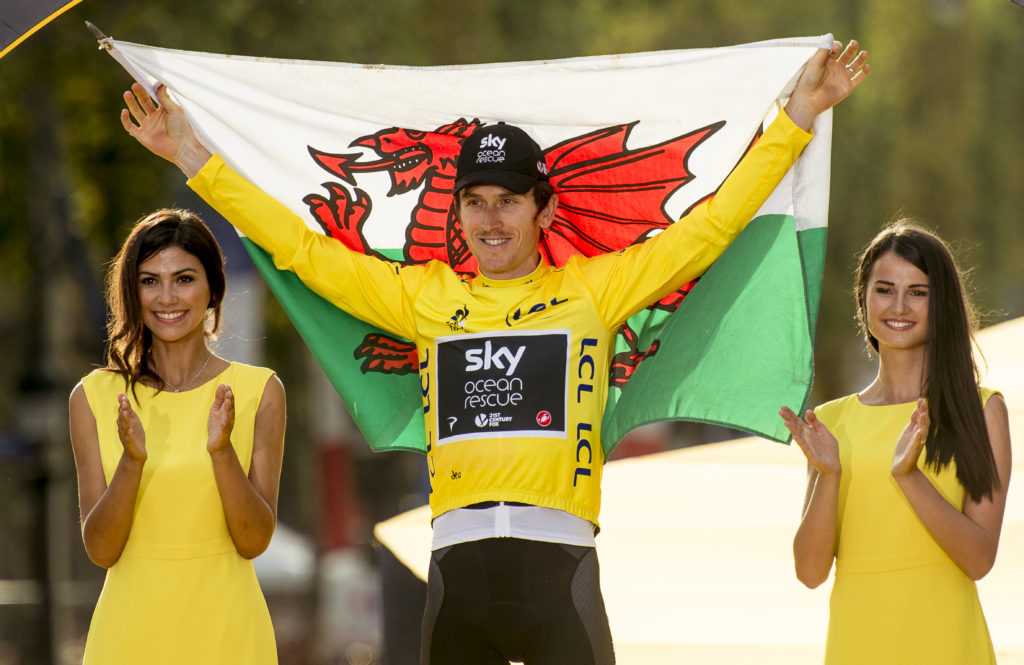 The Welshman believes he is as strong as ever at the moment.

Geraint Thomas is crossing his fingers that the Tour de France can go ahead at some point in 2020 as he looks to cash in on what he believes are his peak years.

Thomas, who rides for Team Ineos, won the general classification in 2018 and believes he is in good shape to go for a second yellow jersey.

The famous race, set to take place between June 27 and July 19, has yet to be postponed or cancelled but with sporting events all over the world impacted its chances of surviving as scheduled appear remote.

Thomas appreciates the Tour has to take its place in the greater scheme of things – and has announced his own gruelling charity ride in support of the NHS – but is still crossing his fingers for the event.

“I think I’m in my prime at the moment,” he told BBC Radio Five Live.

“My road career started a bit later than most because I was racing on the track and in the Olympics. It feels like these are my best years. That’s a bit of a shame at the moment but there’s a lot of serious things which need to take precedence over that.

“It is a shame but hopefully it can go ahead. Obviously there are bigger things that need to be sorted out first but as soon as it’s safe and ready to go ahead we’d love it to happen. I’m praying and hoping it goes ahead at some point.

“It’s the pinnacle of the sport, it’s what it’s all about. I’m not sure when but hopefully it goes ahead this year.”

Thomas, meanwhile, has announced he will undertake three 12-hour ‘shifts’ on his indoor training bike in a fundraising effort for the NHS starting on April 15.

“I wanted to help out in any small way I could. All I know is bike riding so I thought I’d mirror an NHS worker’s shifts,” he said in a Twitter video encouraging people to join him as well as contributing money.

“I’m going be here in my garage, on Zwift, and I’m going to do three back-to-back 12-hour shifts starting on Wednesday and finishing on Friday evening. All the money is going to the NHS.

“I’m a little nervous because I haven’t ridden that long in a day before so I’m going to be pretty sore by the end of day one, let alone day three.”