Home News Which country’s clubs have the most Champions League goals?

Which country’s clubs have the most Champions League goals? 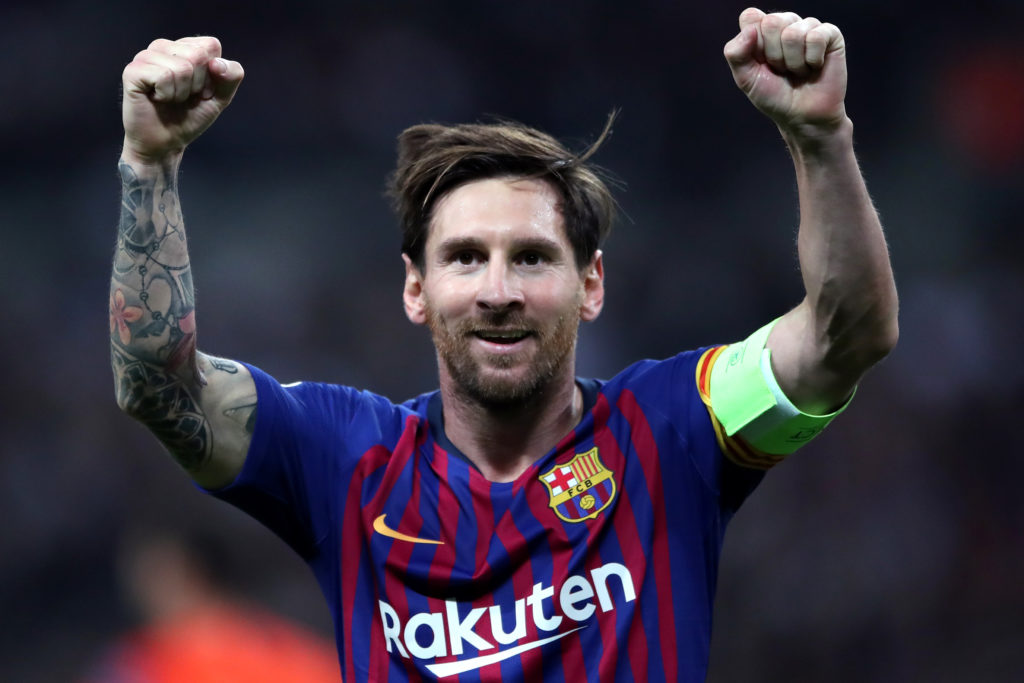 And which periods were strong for which countries?

Football fans will be aware of the greatest Champions League clubs of all time, but which nations lead the way for goals in European football’s premier club competition?

From Italy’s dominance in the 1990s to Spain’s monopoly on the trophy, this is the story of the UCL in goals.

Italy were the first country to stamp their mark upon the Champions League, with either AC Milan or Juventus featuring in the first six finals.

But Real Madrid and Valencia fought back on behalf of LaLiga, knocking Italy off the top of the goals table at the turn of the century.

Manchester United’s 1999 title announced the Premier League on the European stage, and under Arsene Wenger’s stewardship Arsenal became a consistent player in Europe too.

The goals really started flowing for Premier League sides over the next six years however.

At least one English team made the Champions League final between 2005 and 2009, with two featuring in the 2007/08 edition as United edged Chelsea on penalties.

The result was that English sides moved into second place in the goals table by October 2010, just 56 behind Spain, who were about to enjoy a dominant period.

Spain and England slug it out

The 2010s belonged to Spain, with six Spanish Champions League titles across the decade, including two all-Spanish finals between Real Madrid and Atletico Madrid.

At one point during the decade, Spanish sides had stretched their goalscoring lead to 224 over England, but Premier League clubs fought back.

Thanks to the emergence of Manchester City as a European force, as well as Liverpool reaching two finals and Tottenham reaching one, the gap was cut to 145 goals when the UCL was suspended due to the coronavirus pandemic.