Norman Hunter in hospital with coronavirus 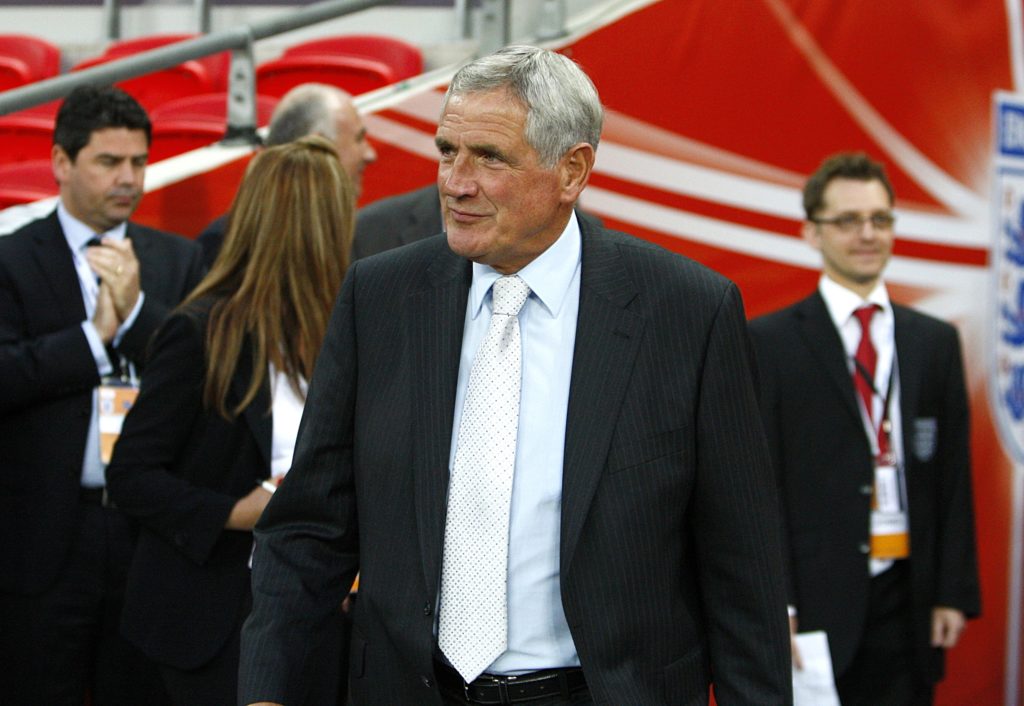 Former England and Leeds defender Norman Hunter is in hospital with the coronavirus.

The 76-year-old, who made 28 appearances for the Three Lions and was part of the 1966 World Cup-winning squad, is having treatment.

A statement from Leeds read: “We can confirm that Leeds United and England legend Norman Hunter is being treated in hospital after testing positive for COVID-19.

“We would like to take this opportunity to remind the public and the media to respect the wishes of Norman and his family and to give them the space they need during this difficult time.

“Keep battling Norman, we are all with you.”

Hunter did not play in England’s triumphant World Cup campaign as he could not break the partnership of Jack Charlton and Bobby Moore.

He also played for Bristol City and Barnsley, managing the Tykes after he retired as well as Rotherham.