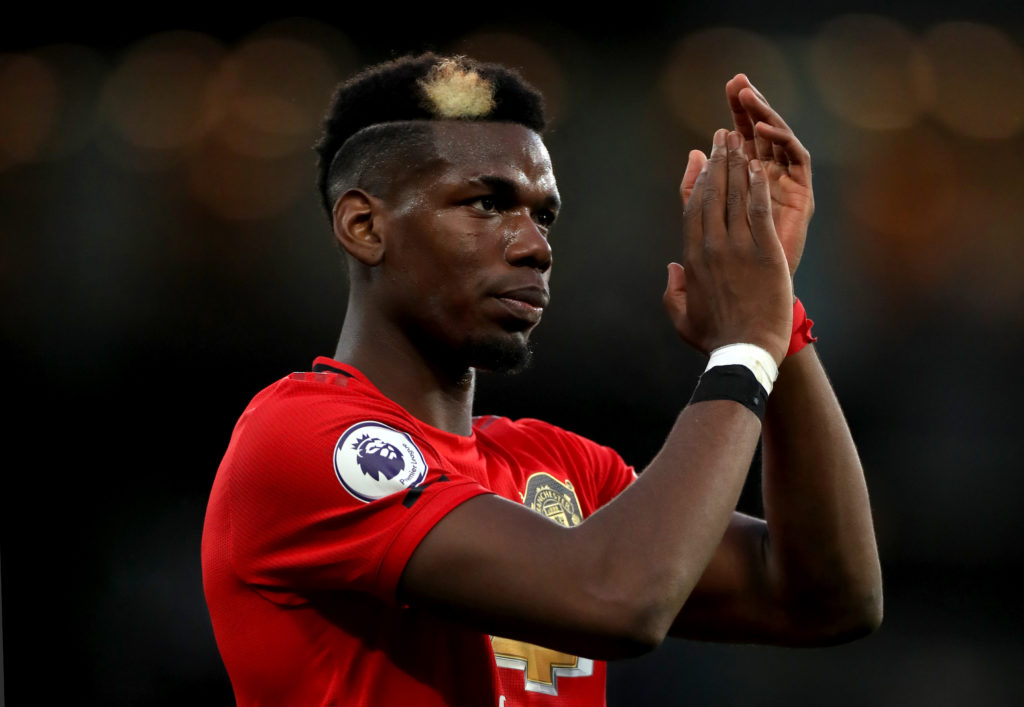 Pogba will resume training when Manchester United are able to following the coronavirus pandemic.

Manchester United midfielder Paul Pogba has revealed his injury nightmare is spurring him to come back and be even better.

The France international has not played since Boxing Day, having suffered a setback to foot surgery earlier in the season, but he is stepping up his recovery and will resume training when the club are able to following the coronavirus pandemic.

“I’ve been frustrated, a long time ago. Now I’m almost there, so I’m just thinking about getting back and training fully with the team and everything.

“You think bad but I’ve never had something like this in my career, so I always take it in a good way. It makes me more hungry to come back and do well. And, yeah, it just shows me as well how much I love football.”

Pogba gave the full details of his injury, which has restricted him to just eight appearances this season.

“You have to be very patient because, well my injury, I don’t know if people really know what happened,” he added.

“So I had a foot injury, which came in the game against Southampton. It was early this season and so I carried this for a long time, training and trying to be playing with it. After I stopped, I found I had a fracture.

“I had a cast on it, a plaster-cast, so it went very well but too well. The bone got bigger and so, when I came back again, I played those two games against Watford and Newcastle, I could feel something again.

“So I had to have an operation and now here I am. I don’t feel anything and, hopefully, I’ll be back very soon.”