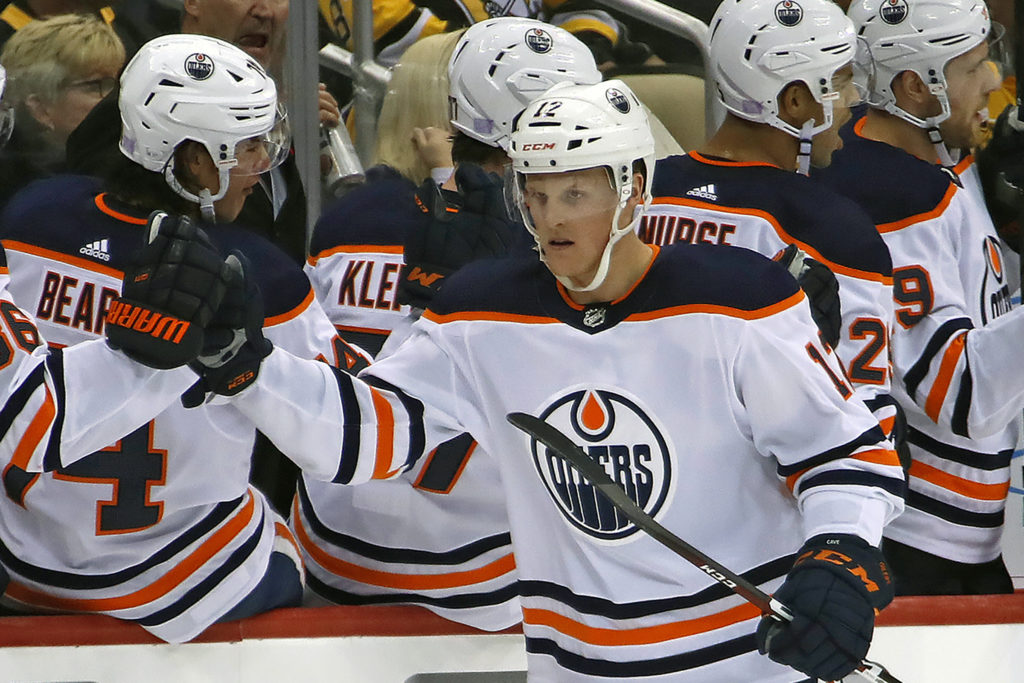 Cave made 67 career NHL appearances with Edmonton and the Boston Bruins.

Edmonton Oilers centre Colby Cave has died at the age of 25 after emergency surgery to remove a colloid cyst that was causing pressure on his brain.

Cave made 67 career NHL appearances with Edmonton and the Boston Bruins and had scored once in 11 Oilers appearances during the current season.

Cave had been in a medically-induced coma since undergoing surgery on Tuesday.

An Edmonton Oilers statement said: “On behalf of the Edmonton Oilers Hockey Club and the Bakersfield Condors, we wanted to express our deepest condolences to the family and friends after the passing of our teammate Colby Cave earlier this morning.

“Colby was a terrific teammate with great character, admired and liked everywhere he played. Our thoughts and prayers go out to his wife Emily, his family and friends at this very difficult time.”

A statement from Cave’s family added: “I (Emily) and both our families are in shock but know our Colby was loved dearly by us, his family and friends, the entire hockey community, and many more.

“We thank everyone for their prayers during this difficult time.”

Gretsky tweeted: “Janet and I are so sad to hear of Colby’s passing. He was a wonderful hockey player with a bright future, but an even better person. Our thoughts and prayers are with his wife Emily and his entire family.”