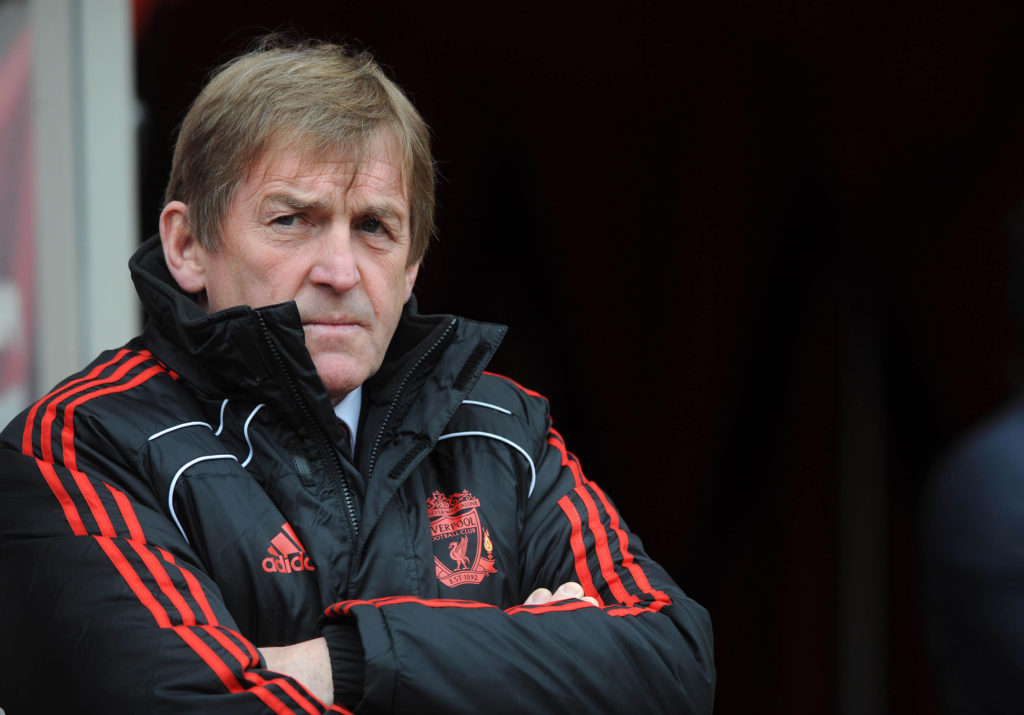 The former footballer is now recovering in self-isolation at home.

Sir Kenny Dalglish has praised the efforts of NHS workers across the nation after being released from hospital following a positive coronavirus diagnosis.

The 69-year-old was admitted to hospital on Wednesday for treatment on gallstones.

Despite not showing any symptoms, Sir Kenny underwent a routine coronavirus test and ultimately returned a positive diagnosis for Covid-19.

Writing in The Sunday Post, Sir Kenny hailed the hospital workers who treated him as “absolutely brilliant”.

“As a nation, we are lucky to have them and I wish them all well as they work tirelessly to help the country through this pandemic.”

Sir Kenny is widely regarded as one of the most iconic figures in Liverpool’s history, having managed the club to six league championships.